The static nature of architecture is great for 3d photographers. We can really plan a shot and we can also create the environment we imagine. There is a number of specialized fields within the 3d industry, one of which is 3d architectural visualization. 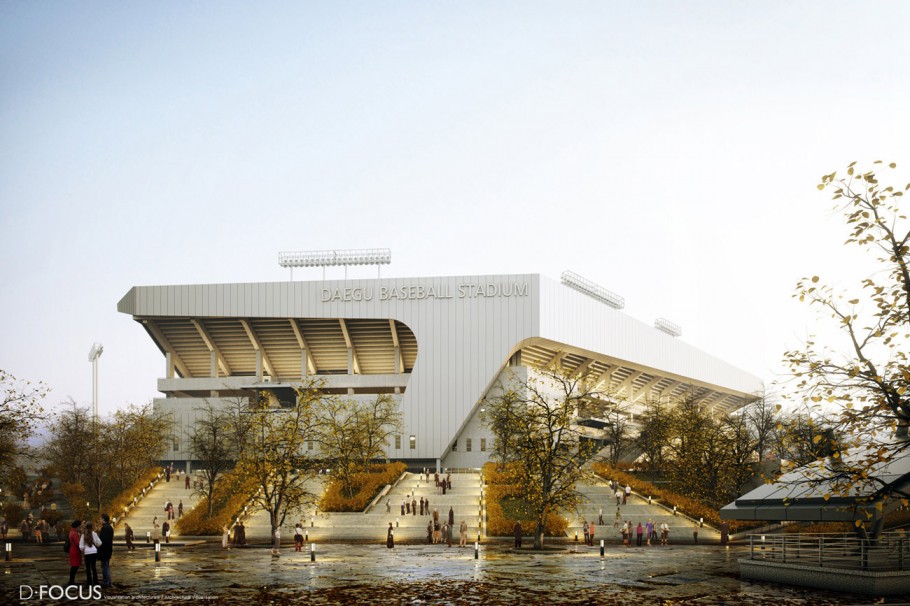 Understanding certain aspects of architecture will enable the 3d artist to produce high quality 3d images with a sense of depth and character. It is also recommended to spend some time imagining the location at different times of day and with  different moods to appreciate the play of light as well as the flow of traffic around the building that may affect the shoot. So do not forget to work with the proper references. For example, to create a mood like Cheol's image above I searched images on Google such as "Rainy environment stadium". 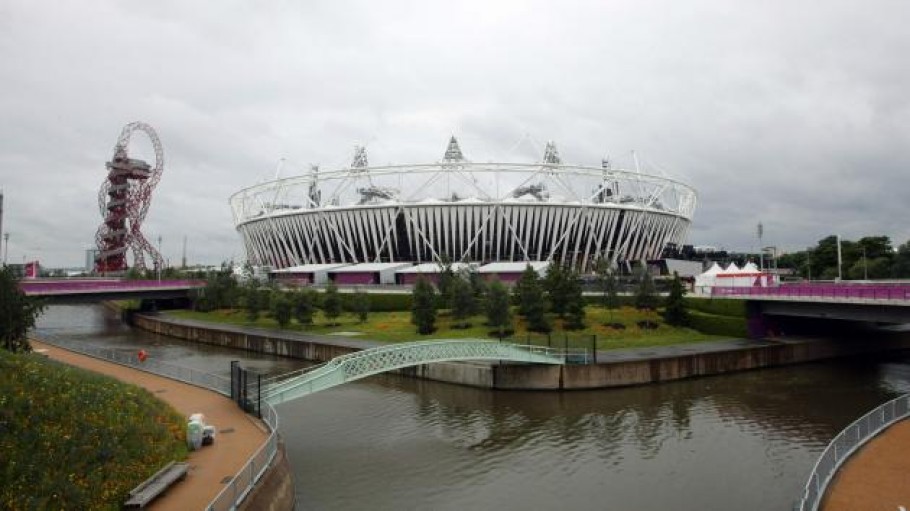 Understanding composition is a fundamental skill required for 3d architectural photography to be able to incorporate enough of the building studied and get a nice result. It is also critical for 3d artists to understand the way certain building materials look when photographed under certain circumstances. Colors and textures can bounce light off them while others will absorb it and thus, understanding these effects will allow you to capture the shot at the correct time of day creating the "perfect" image. 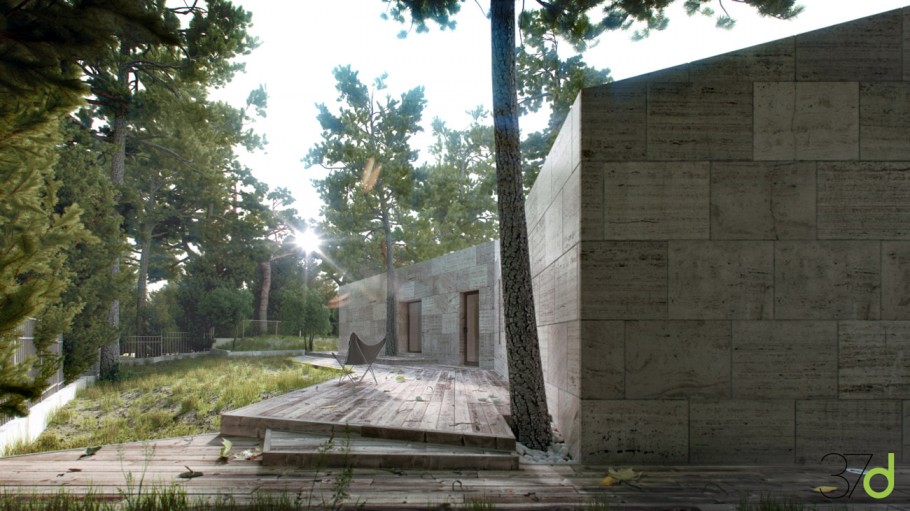 Playing  with  the camera's settings. 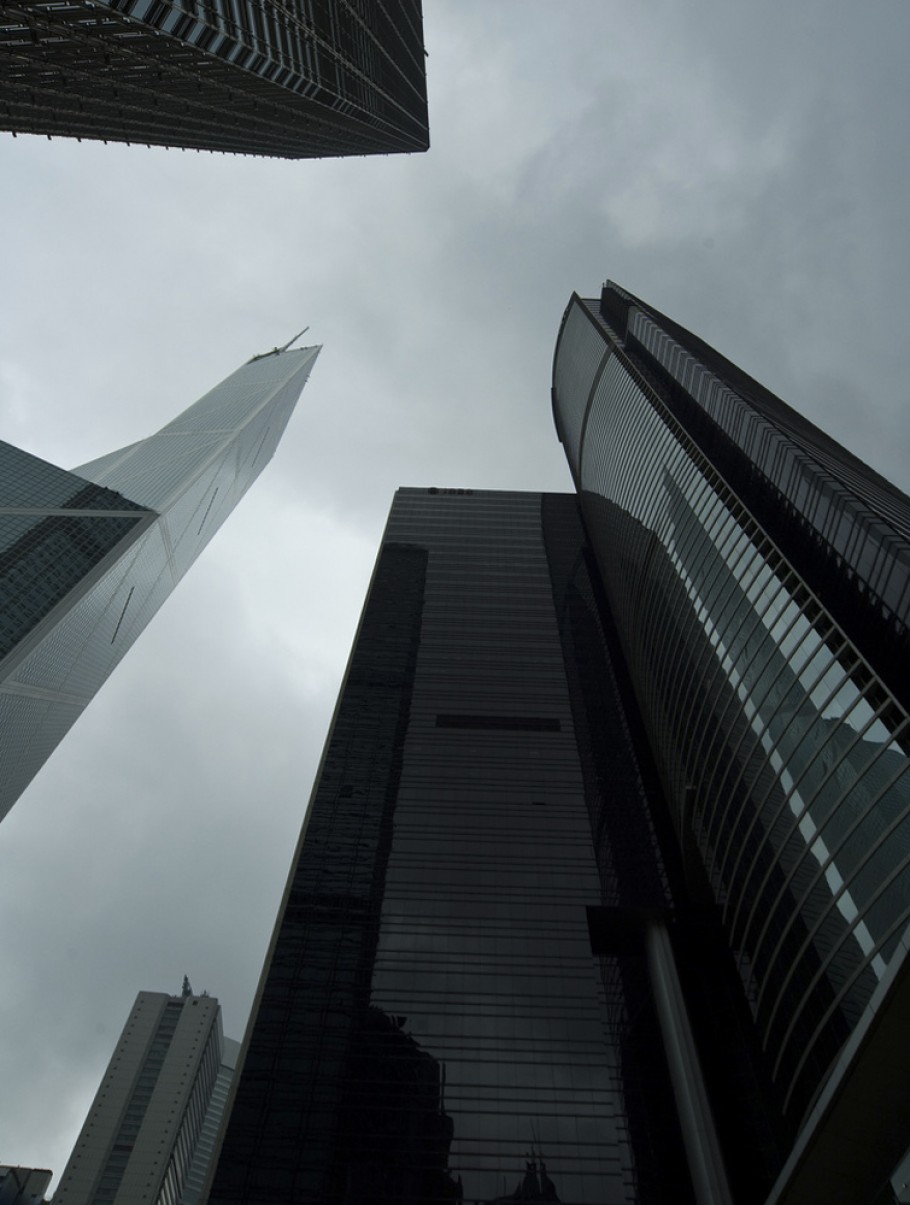 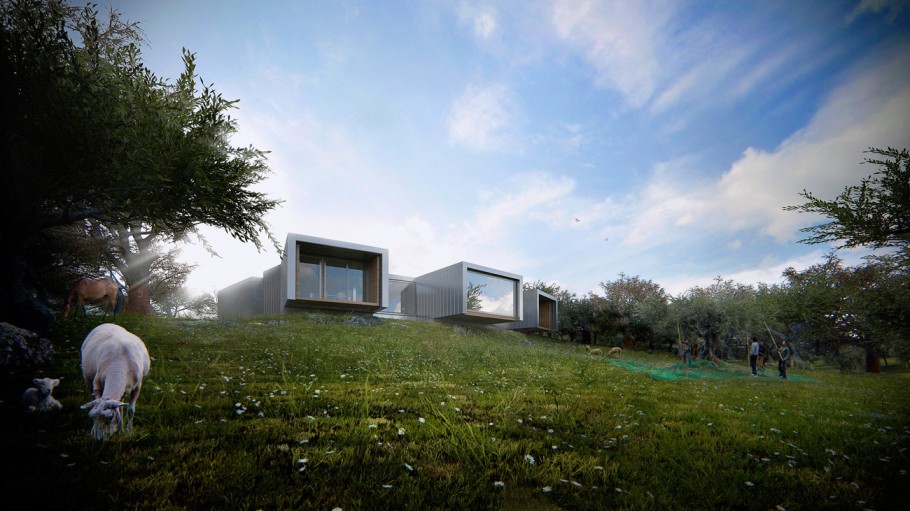 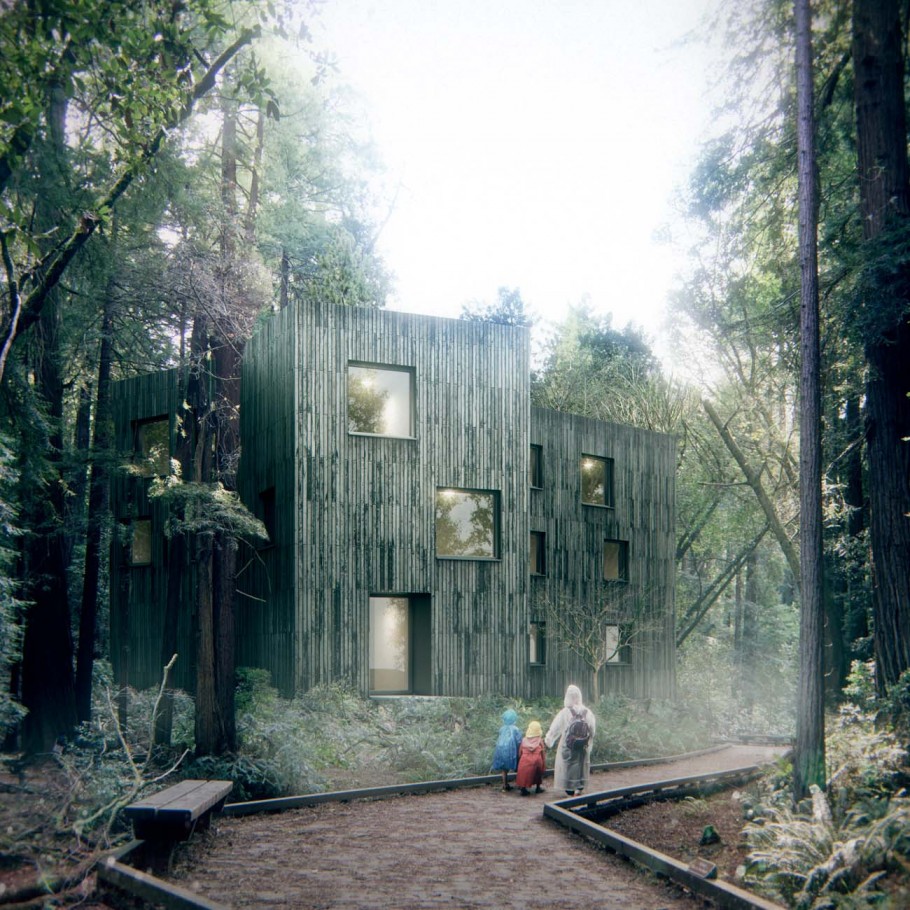 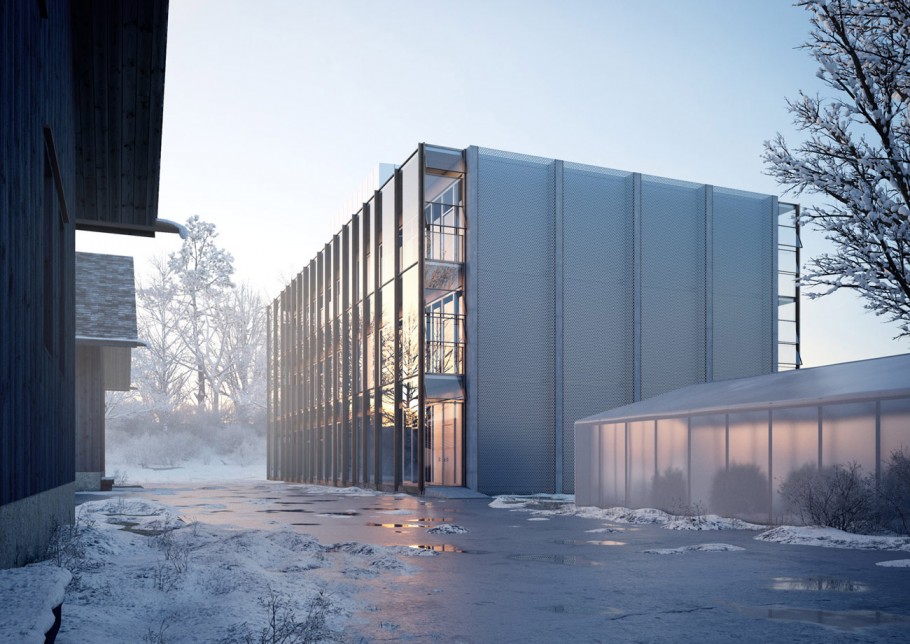 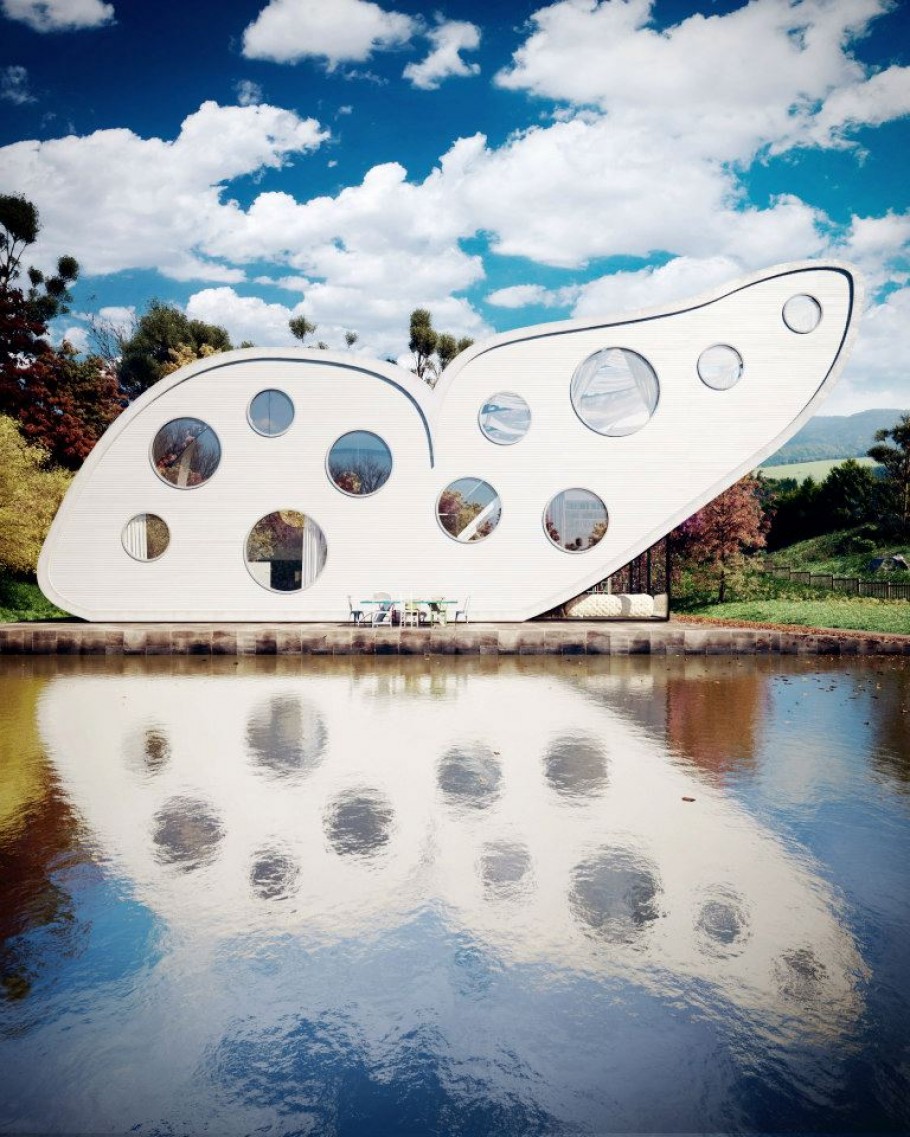 To sum up, we would like to pinpoint that theory is far from act. Many of the things we mentioned could be acquired in time with experience on the field of architectural photorealism. However, theory and act are interdependent and it would be a good thing to dedicate time to both of them since we wish to get better at what we love.