The PALAIS GARNIER has been called probably the most famous opera house in the world, is a 1,979-seat opera house, which was built from 1861 to 1875 for the Paris Opera.

It was called the Salle des Capucines, because of its location on the Boulevard des Capucines in the 9th arrondissement of Paris, but soon became known as the Palais Garnier, in recognition of its opulence and its architect, Charles Garnier. The theatre is also often referred to as the Opera Garnier and historically was known as the Opera de Paris or simply the Opera, as it was the primary home of the Paris Opera and its associated Paris Opera Ballet until 1989, when the Opera Bastille opened at the Place de la Bastille.The Paris Opera now mainly uses the Palais Garnier for ballet. 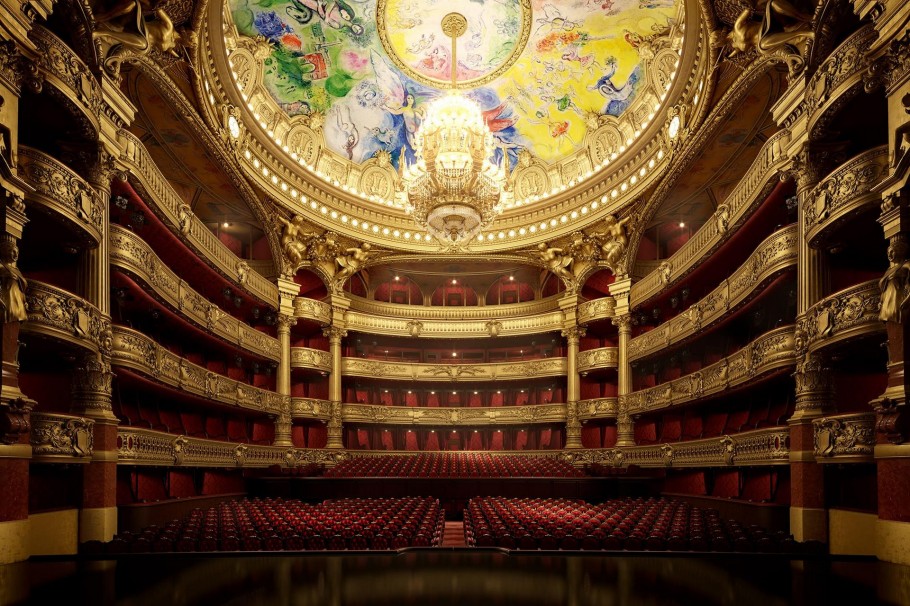 WILL BE STUDIO
ALMOND CHAIR

WILL BE STUDIO
GRANARY

Layouni Walid
This is the reproduction of the VIP room of Shangri-La Hotel, Paris.

Layouni Walid
I Start working on a Private Palace Project and that’s my first concept design for the main VIP Reception area.