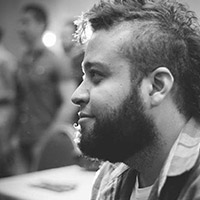 My name is Thiago Lima, I´m graduated in Graphic design and I worked for a long time developing projects for Branding, Web Design, 2D Animation fields, among other ad campaigns. I have always been fascinated by 3D since childhood as a lover of video games and I wanted for a long time to enter on this field just to make 3D animated characters for video games.

Someday I found a free Blender workshop for games taught by a Brazilian company called Gamion. In this workshop I tried very hard and among the 20 people who attended I was the one who stood out. At this time I became interested more and more by CG, but I had no internet and no friends of this field, then you can imagine how complicated was my learning path.

After this day I started on my own, testing other programs like Maya and finally 3DMax which is the software I work until today. I began to do some Render tests and show to some friends until one day one of them sent me a job in the Architectural 3D field, and that was a little step to focus intensively on my 3D studies, specially on ArchViz.

Years later, I was invited to work in a big company in Brazil called Z-Axis, focused on Advertising 3D. I was less than a year in this company and I could see that in fact my goal was to go back to being independent, working for me again and improving my skills as fast as I could. Currently I work almost 100% focused on Consulting for 3D companies, Workshops, Masterclasses and specially Online Courses. I rarely work for direct clients, only in cases where in fact the client wants my specific Artistic 3D Style.

Could you describe your career path to us in a few words? When did it start and how did you get involved with this job?

Well its a long story. I´m graduated on Graphic Design, so when I started to create something I was focused on graphic and webdesign. I ever liked 3D, since I was an addicted in videogames but never had idea of what could be a 3D software.

At 2009, in a free workshop about virtual games here in São Paulo, I met Blender, It was on version 2.44, so at that time didn´t have "undo" (control+Z), and some guys were doing games with blender engine, even without "undo" tool. That thing amazed me a lot. The workshop showed us a lot of basic tools of blender like extrude, some line tools and some game development scripts. I had the best project on the last day of the workshop, I modeled a Raptor dinossaur, animated and made it walking on a scenario, walking doors and doing stuff. So I thought at that moment, wow, maybe I can do this as my job.

So I start introducing some simple 3d animation on my webdesign jobs and this made difference cause it wasn´t so usual to small clients.

After that I´ve tried Maya to make better renders, and I chose maya cause the interface was really similar of blender on maya´s 6.0 version

Then I saw a friend working with 3ds max, I tried and I thought It was so intuitive ant it  became my main software. Latter I tried vray which is perfect. With this tools on my pocket I got some clients on 3d for architectural visualization, advertising and some short animations. Which was my focus on the past years.

Is 3dart only a job for you or something more? Please tell us your feelings about 3dart.

Well, right now its more like an expression of my feelings, of what I wanna see or create and its not possible in realworld so easilly. Cause I´m trying to just teach with my courses and trainings, I´m really trying to stop with the comissioned jobs.

Have you ever won an award for your work or even any distinctions at the forums you participated in?

With my project: Butterfly – The book and short film, I won something like 19 prizes or distinctions, this includes, magazines interviews or on focus images. But most important prizes to me were 2 images published on Ballistic publishing 11 and the best of the prizes, 3D awards on non comissioned film category 2012/2013, this prize is considered one of the (if not the most) important prizes of the world on Architectural 3D visualization. Receive the trophie on the Mundos Digitales Event was such a dream.

Which are your plans, or better your goals for the future?

I´m planning to release some new courses/trainings about everything that I have knowledge on 3D field. Ill try to get awards again next year, I already have a project in my mind but for now its a secret.

Please give some advice to our members who would like to join Vray world Club. How can they be inspired to create their personal projects?

Well, in first place they need to be themselves, don´t try to use others ideas with the argument of inspiration. If you wanna get inspiration get from the other important things on the world, and it can be a lot of things like: nature, animals, food, math, design, colors, emotions.

A comparision that I like to do is with a Painter. A good painter EVER tries to use his own color pallete and show his own style and emotions with the pencil. Do the same. Your pallete is your models, textures, materials, lighting and emotions. Forget about render settings.

Lima Thiago
Below is a full 3D Animation showing architectural projects through a melancholy point of view. The first version of the whole animation was rendered on a single notebook using Corona Renderer.

Lima Thiago
This is a personal project focused specially on study how to do a perfect interaction between 3D environment and real photo.

Lima Thiago
An outstanding project designed by Thiago lima, a great Brazilian 3d artist. When he was just a kid, he painted butterflies in a nice way... 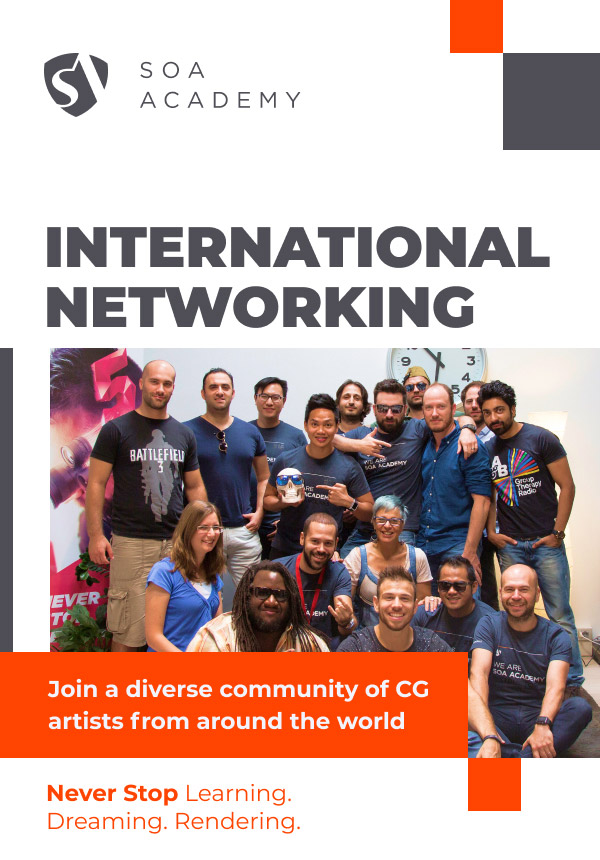