In the last few years the magic tool of HDR is widely used in 3D Industry. Therefore, we wrote this article to help our members familiarize themselves with HDR and even experiment and create their own first Hdri picture. Special thanks to our *Club Member Zbigniew Ratajczak who gave us his HDR images which we used in this article. Enjoy it! 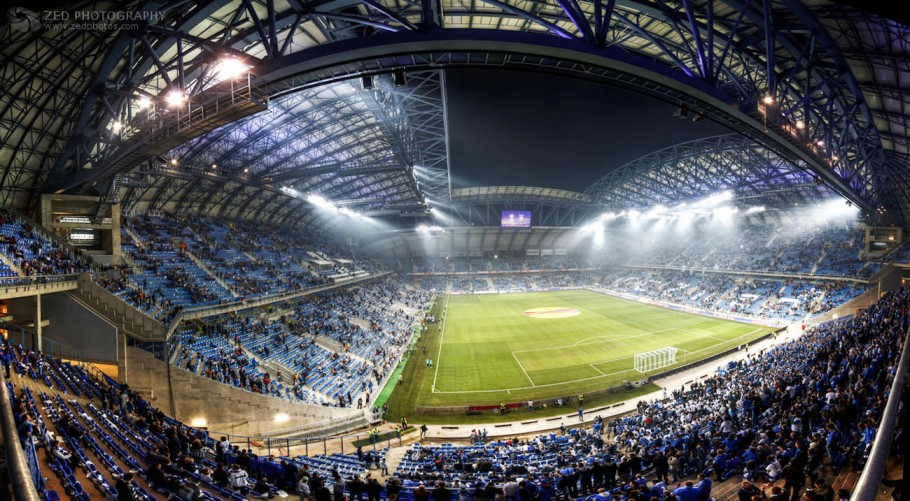 HDR or HDRI is a set of methods used in photography to capture a greater dynamic range between the lightest and darkest areas of an image. HDR images can represent more accurately the range of intensity levels found in real life, from direct sunlight to faint starlight and is often captured by way of a plurality of differently exposed pictures of the same subject matter.

The human eye can adjust to deep shadows and overly bright light quickly. The perception of the total image includes information from the deep shadows as well as details from the bright highlights. In the early years of photography the problem of dynamic range i.e. the lack of it, was solved by photographers like Ansel Adams in several ways. He used silver based negative glass plates which had a decent dynamic range. This manipulation supplied less light to the shadows and more to the highlights so as to produce a print with great details on both areas. 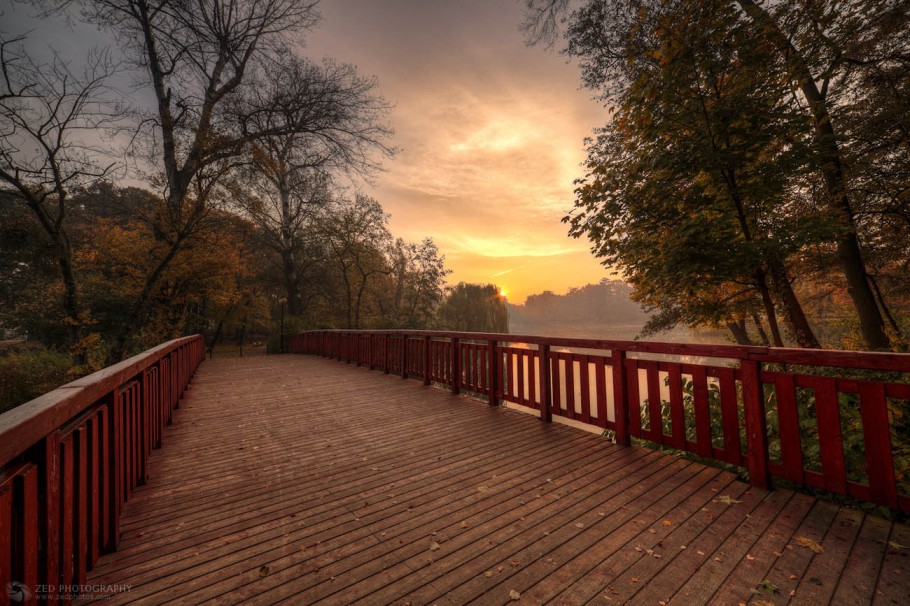 Using HDR techniques we are able to create impressive and beautiful images which directly respond to this old problem of not being able to record what our eyes see. HDR overcame this limitation.In photography, dynamic range is measured in EV differences (known as stops) between the brightest and darkest parts of an image.

An increase of one stop is a doubling of the amount of light.If there is plenty of light, some digital cameras can take three photographs at different exposures quick enough to prevent blur without using a tripod. The best information from the highly exposed images is combined in the computer with the well balanced information from the properly exposed highlight areas to produce a photograph that displays all the information you can see with your eyes in real life.

As a short history.

1994 – The radiance lighting simulation and rendering system paper is published – Greg Ward.
The first 3D rendering system to use true radiance values (such as the sun example value 10,000,000), Radiance is born. As a result of this new application design a new file format was needed to support this extended data. After a lot of work Greg Ward created an incredible new method of file compression for floating point data. *.hdr is born.

1996 - Modeling and Rendering Architecture from Photographs – Paul Debevec.
Although this doesn’t directly relate to HDR it was an important project for Paul that led to his next several pieces of work, which are all related.

1997 – Recovering High Dynamic Radiance Maps from Photographs – Paul Debevec.
This is where Photography first made its appearance into the HDR world; Paul developed a method of merging individually developed pictures at different exposures. This was film.

1997 - A Visibility Matching Tone Reproduction Operator for High Dynamic Range Scenes – Greg Ward, Holly Rushmeier and Christine Piatko
Greg develops one of the first modern day Tone Mapping operators that uses the human visual system as a frame for this.

2000 - Photosphere Application - Greg Ward
Photosphere is Greg Ward HDR application, which was natively developed for Mac users. It allows users to browse, generate and tone map HDR images. In addition, it probably also has the most powerful Panoramic stitching application.

2002 – Gradient Domain High Dynamic Range Compression – RaananFattal
RaananFattal develops probably the world's most popular Tone Mapping Operator that is used. This has become what many people refer to as the “HDR Look”.

2004 - Direct HDR Capture of the Sun and Sky – Paul Debevec
Paul expands his work on capturing environment lighting by going for the brightest player in the neighbourhood, the SUN.

2004 - Subband Encoding of High Dynamic Range Imagery – Greg Ward
As always, Greg once again tops himself by proposing an incredible method of embedding HDR data into the JPEG header so that the file is backwards-compatible with any image editor that supports JPEGS.

The concept turns into reality with a new addition to the JPEG file format.

Erik develops a new Tone Mapping operator that uses the Photoreceptor of the human visual system as a framework of its design.

HDR is used by 3D designers - Architects - Photographers -Movie Special Effect.
So to sum up for anyone who is still not sure, HDR is a concept, not a process or procedure as you can see, that people have developed many different methods and procedures to acquire or generate high dynamic range images. An accurate HDR image acquires ALL the radiance and irradiance of a scene. The bottom end of HDR is any data that is more than any standard optical device can display, which could mean just one RAW file. Most people prefer the term MDR (Medium Dynamic Range), which is completely acceptable since it doesn't represent the entire range of the environment. 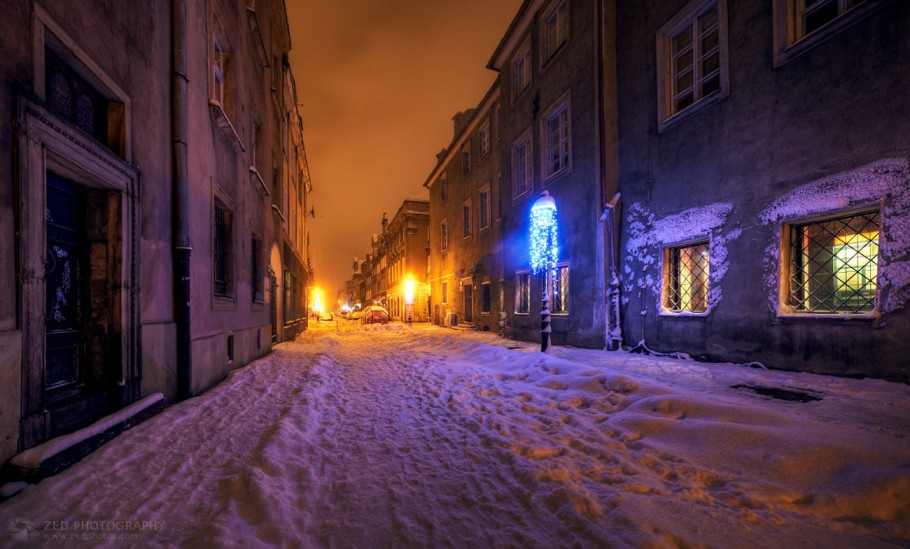 How to make professional Hdr Images. 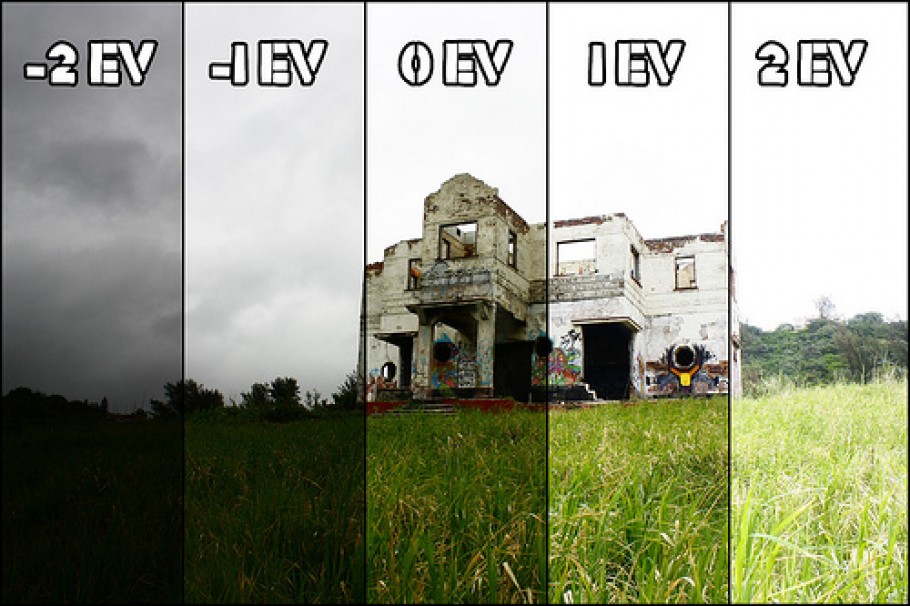 For the aboveprocess we have to follow in order to create a magical HDR Image and a 360 panoramawe found some really interesting and analytic tutorials on the internet.