How To Shoot 3D Interiors

Gathering scattered data from the internet again and with our experience we will try to give some basic knowledge to our members on how they can shoot a cool 3d interior visualization. 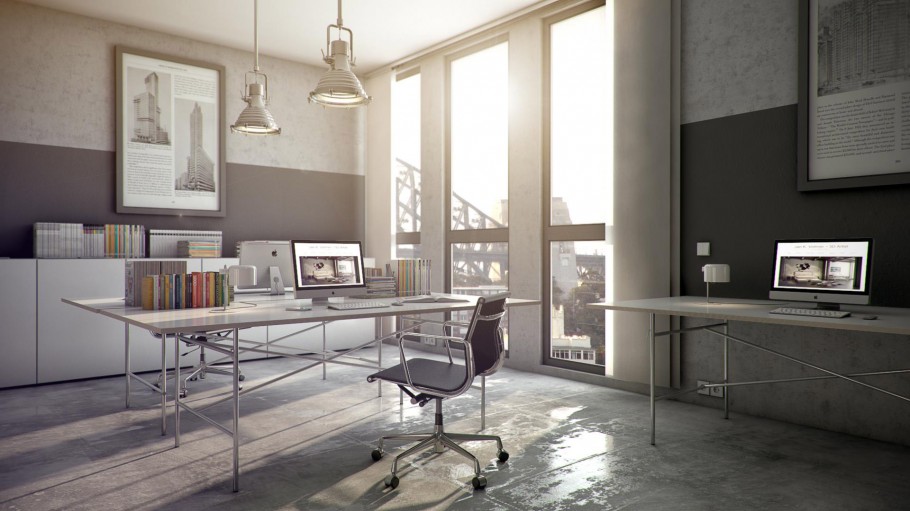 The most difficult part of 3d interior photography is creating our theme. Observing lots of 3d artworks which have been uploaded on our Facebook Group, I see that they lack topic. A general and indefinite image of an interior space could never be pretty and enjoyable for the person viewing it.

Try selecting the most interesting part of the room to shoot since it’s impossible to include an entire room in a single shot. Shooting as wide as your camera allows is not always the best choice because your objects may be distorted. Try including elements that will make the shot more interesting in terms of structure, hues or even a contrast in tone. 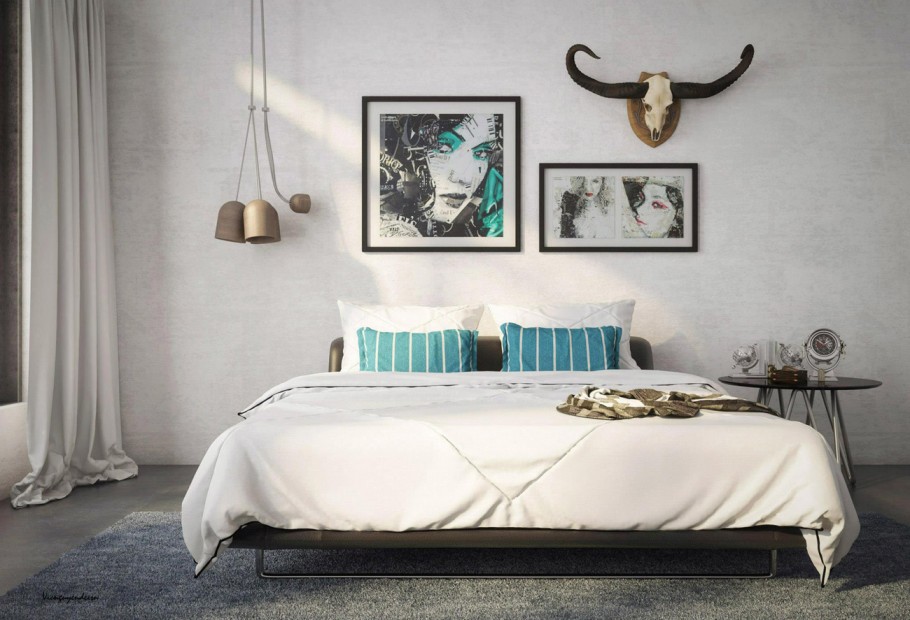 Decide what you need to be in your scene and what you don’t. Remove anything that could take our attention away of the theme. For instance, anything disorganized is something you’d probably not want in the picture. Also, everything doesn’t have to be perfect; a badly done armchair can make it look cozy, i.e. in this render Ramon wanted to show us his skills on fabric modeling.  A lot of details ofdifferent objects could divert our attention. 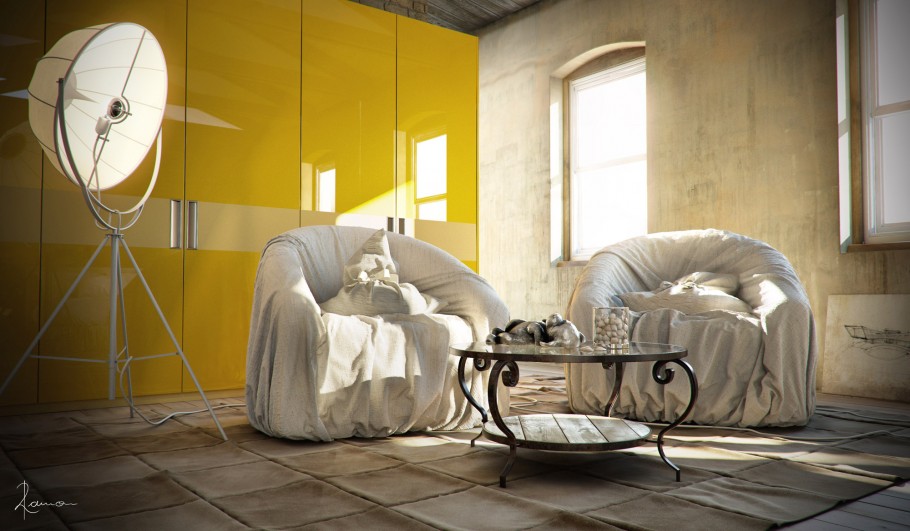 Styling is an important step in the process of interior scenes. In an article written by Anastassis Vamvakas for VrayWorld, "The Elementsof design", we can read a lot of useful information on that issue. In a nutshell, the most important thing in styling is the way we place objects in our scene.

In particular, watch for piles of stuff, coffee tables full of magazines, excessive “kitsch” items on a bookcase etc. These things clutter a picture and can be distracting in the final shot.For that reason we have to watch ScottHargis' video which we quote below. It contains useful tips concerning the composition of an interior photography. 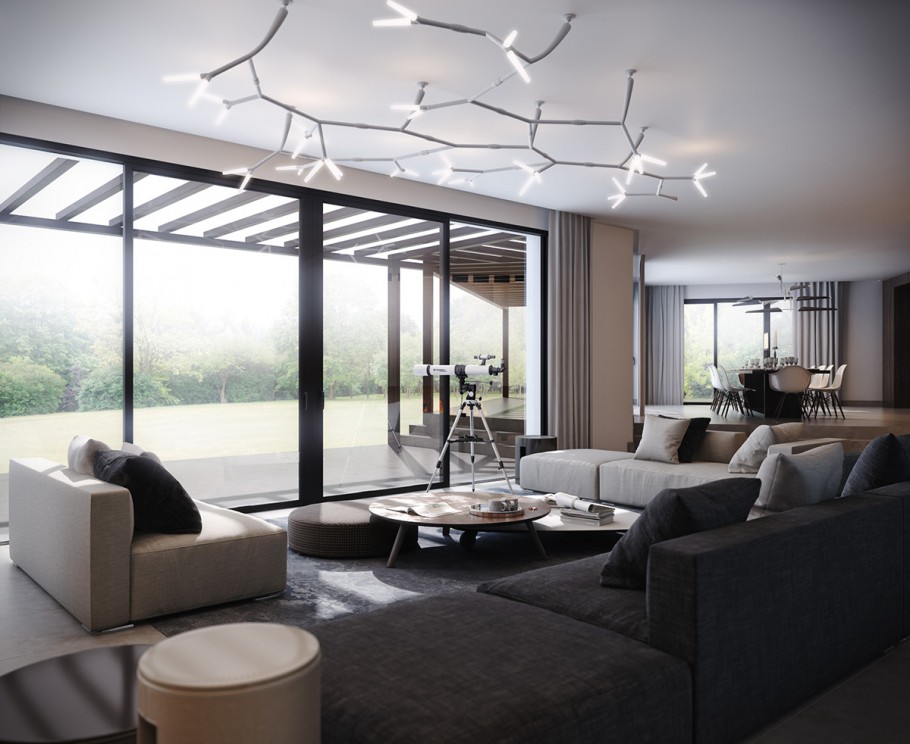 Interior designers have some elements they are proud of, some points which are really unique and we definitely want to capture that; especially a lot of thought and care into every single detail. It can be anything; in the picture below we can see a nice wooden roof with two different types of wood. Artem Evstigneev captured this structure in a nice way. The other stuff is just framing; important framing, but still just framing. 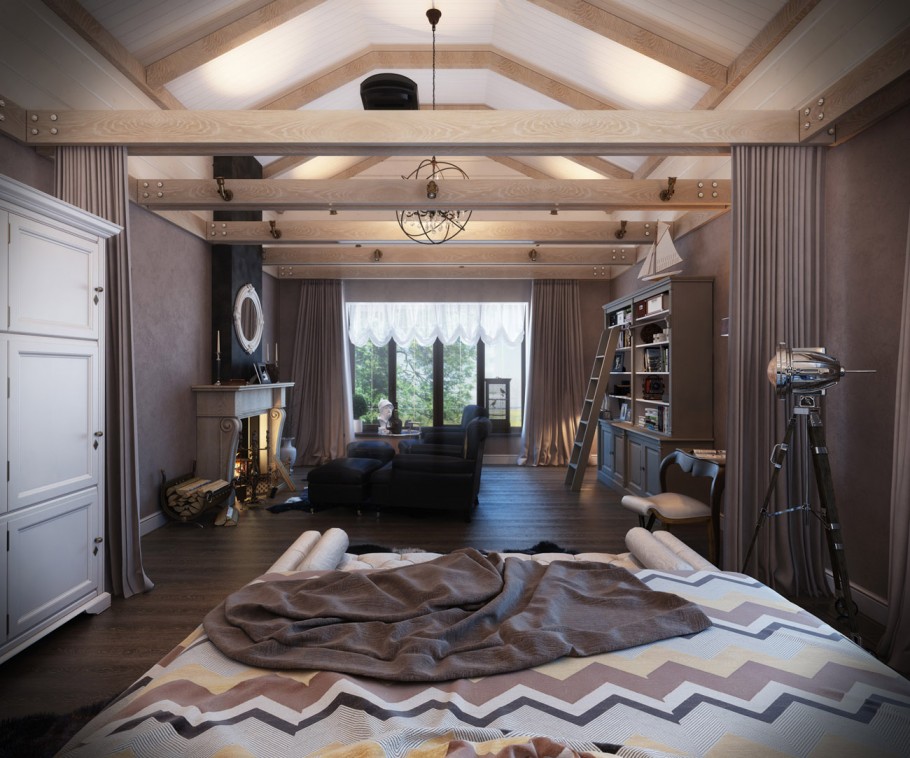 This is an important tip to interior photography and it’s quite simple: shoot into the corner of a room to make the space appear larger. Just like a mirror, shooting into a corner makes a room appear larger and more livable. Take this tip a step further by shooting from a low position and with a wide lens, but not too wide to avoid distortion. 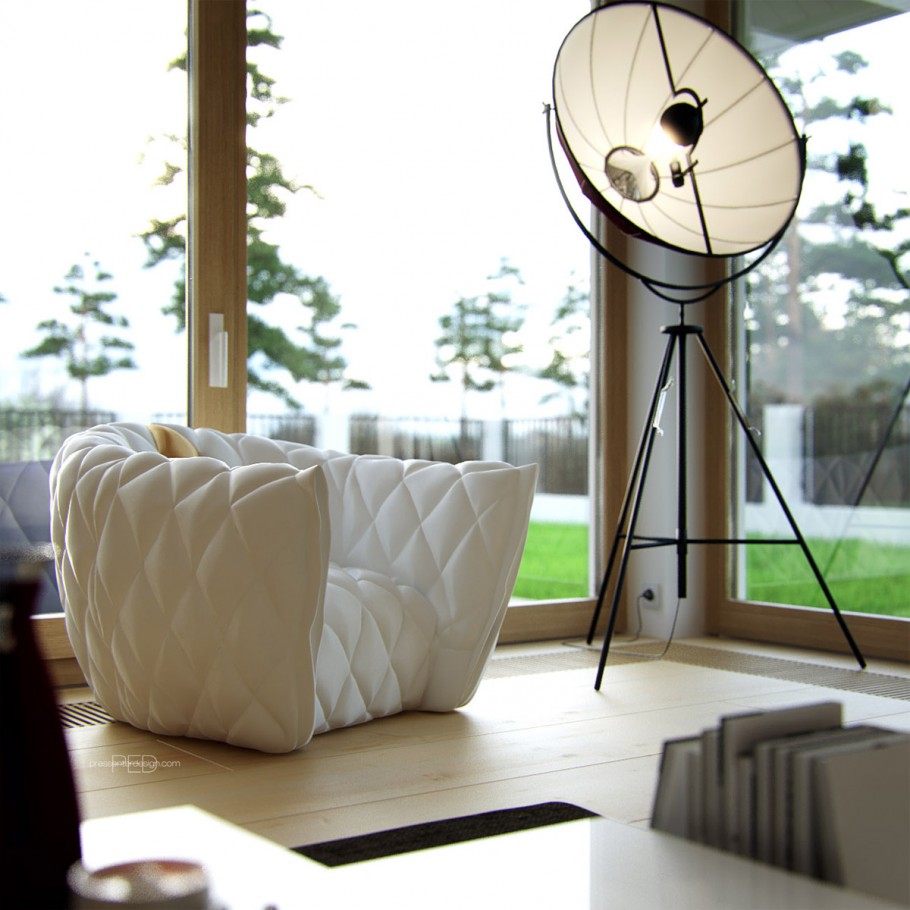 Once we start trying to find all these nice details, it can be easy to forget about the overview. However, if you shoot an overview never shoot from eye level because it is boring, it’s the same view everyone sees every day. So instead of going either extremely low or high we could just choose to look for the lines and objects and get on their level giving also to our image a nice depth. 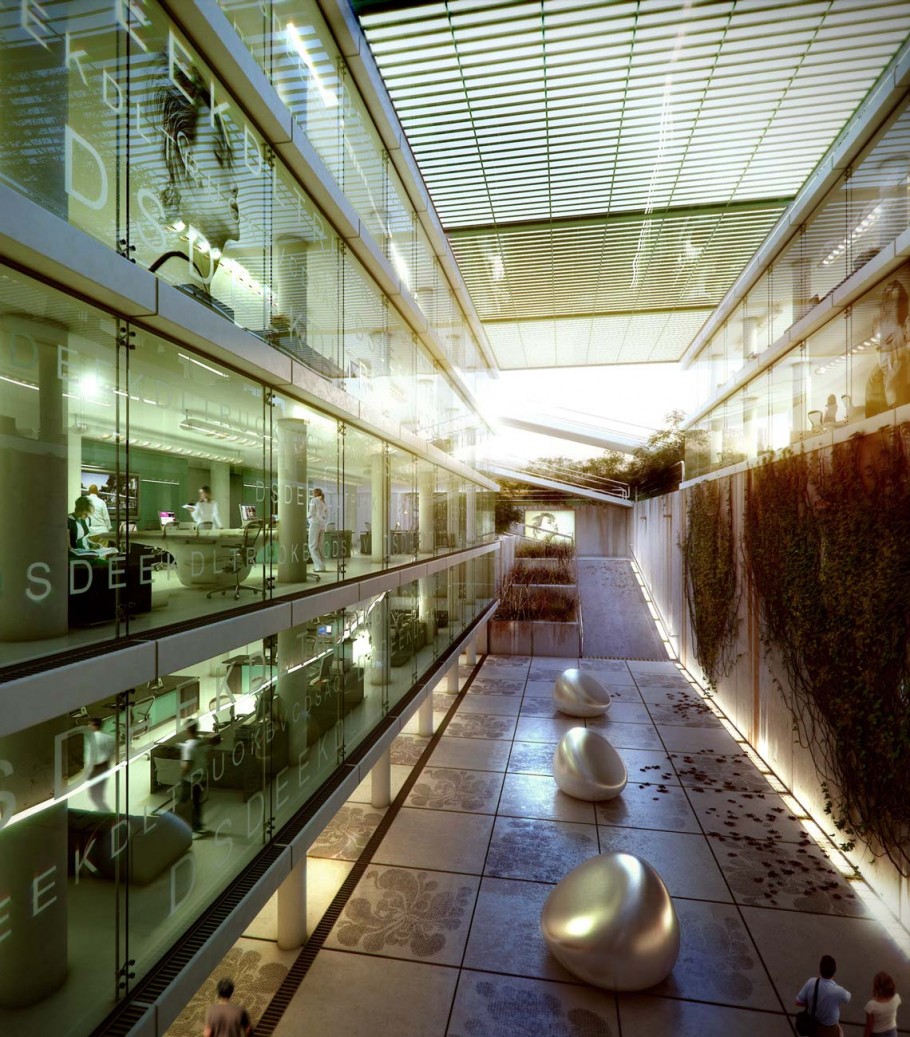