In this article I will try to explain how perspective works in photography. When we observe a photograph on the computer screen, we are looking at a 2d representation of a real 3d scene. In fact,perspective refers to the relationship between the objects in an image as well as position, size, scale and space between them.

When you know and use the concept of perspective in composition you can render the subject’s form - shape and give the viewer a sense of space, depth and scale. So let’s come down to the techniques with which we could achieve a nice result. 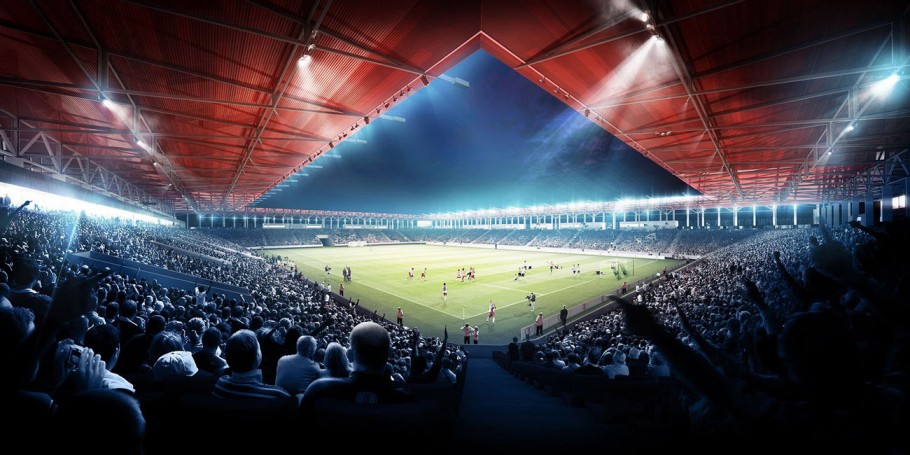 The human eye understands distance from the way lines and planes converge at an angle. Converging parallel lines that move away from us appear to converge at the horizon. Some of the lenses, i.e. panoramic and fish-eye ones produce objects which at the sides are smaller than they actually are and others that are larger at the center than the actual ones. When you zoom in with a lens, keeping the distance from the lens to the subject itself causes no change in the perspective. Zooming  only changes the subjects' size in the frame. 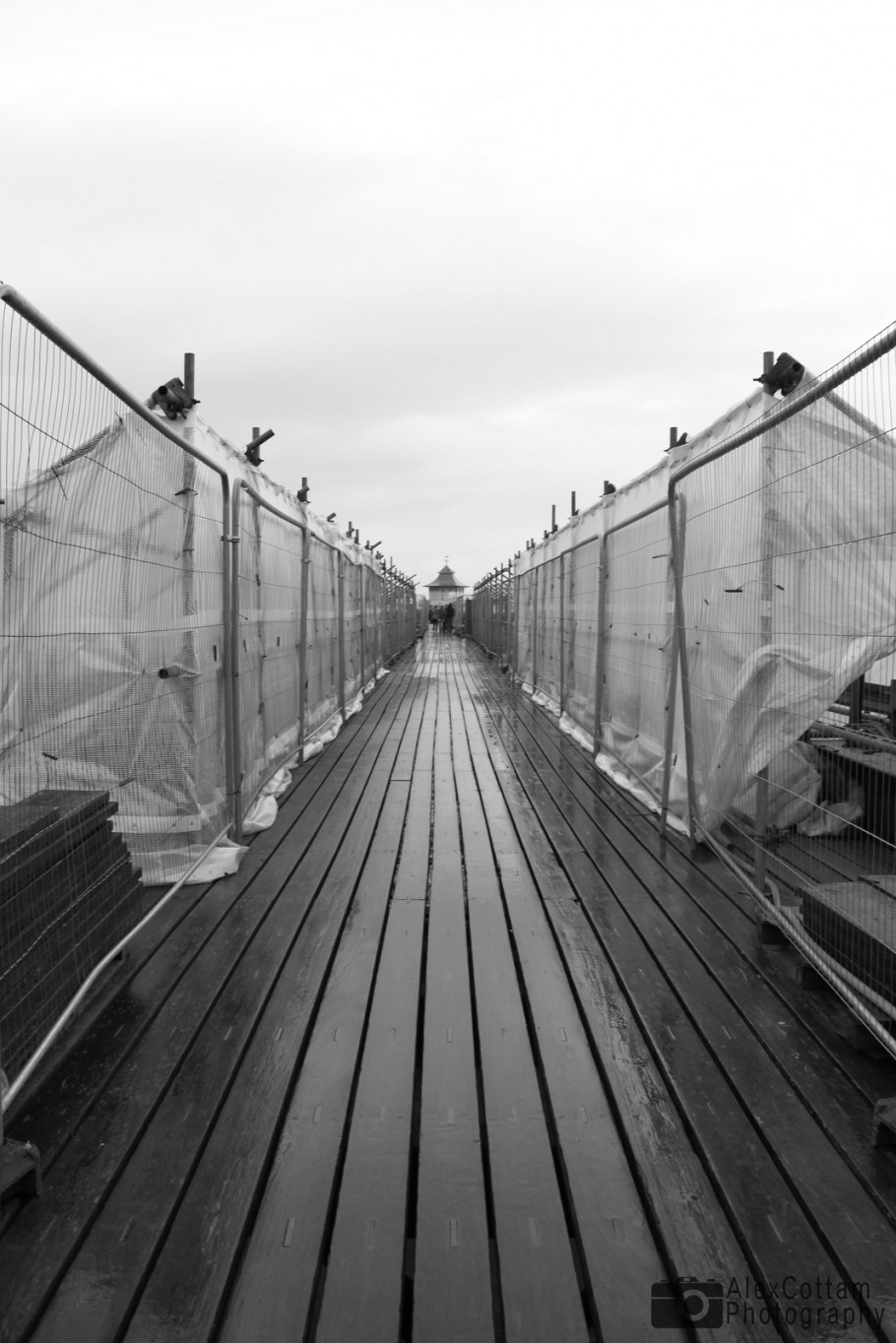 By using the right combination of the distance from the subject and the lens’ focal length, a photographer can create an image that looks deep or shallow and this is a very important compositional factor even if it's an illusion.

The fish-eye and panoramic lenses produce “false” perspectives and are used only to produce “special” effects. Lines that are parallel to each other, when seen from a great distance, give us a feeling of union as they fade out. This illusion caused by “converging parallel lines” can be used to show “distance” or depth in the photo. 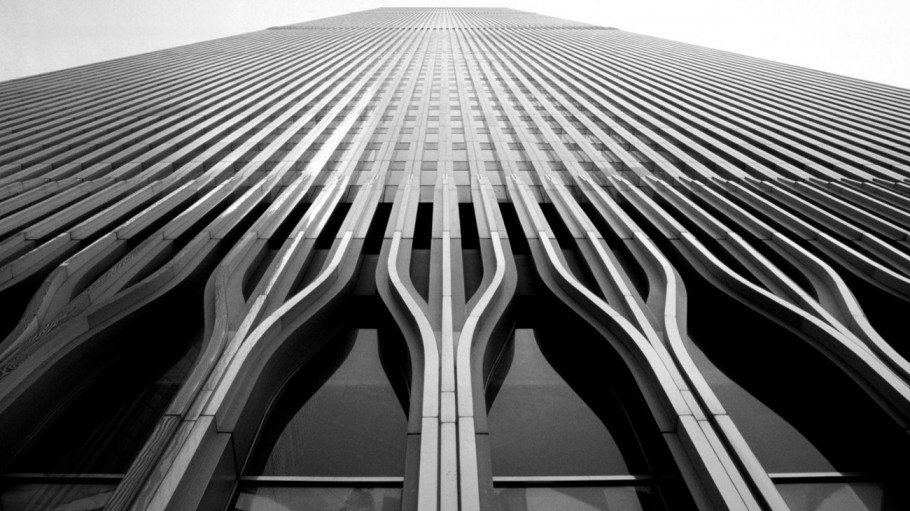 Another sort of per­spec­tive occurs when one object over­laps another. The eye inter­prets one as being in front of the other, thereby cre­at­ing a sense of dimen­sional space. This clue regarding distance can be utilized in a photograph to depict the “depth” or distance between the objects and it is also called overlap perspective. If these overlaps are repeated within the image, they give the viewer a sense of depth and a perception of the relative distance of the objects.

This kind of perspective describes how the appearance of objects is altered over distance by the effects of the air between the viewer and the object.The farther subjects are from the camera, the less distinct they become. The intervening air is not perfectly transparent or colourless. This is because the air affects the light as it travels from the subject to the camera sensor. Dust particles and water droplets in the air diffract the light and make the image hazy with a lack of contrast. We can use this effect to make an image seem more three dimensional. How marked the effect is on the image depends on the distance.

Aerial perspective is more useful when shooting landscapes rather than portraits, but the effect can be seen in any picture where the background is far away from the camera. In landscape photography this effect is more distinct in the afternoon when the air has already been heated during the day. 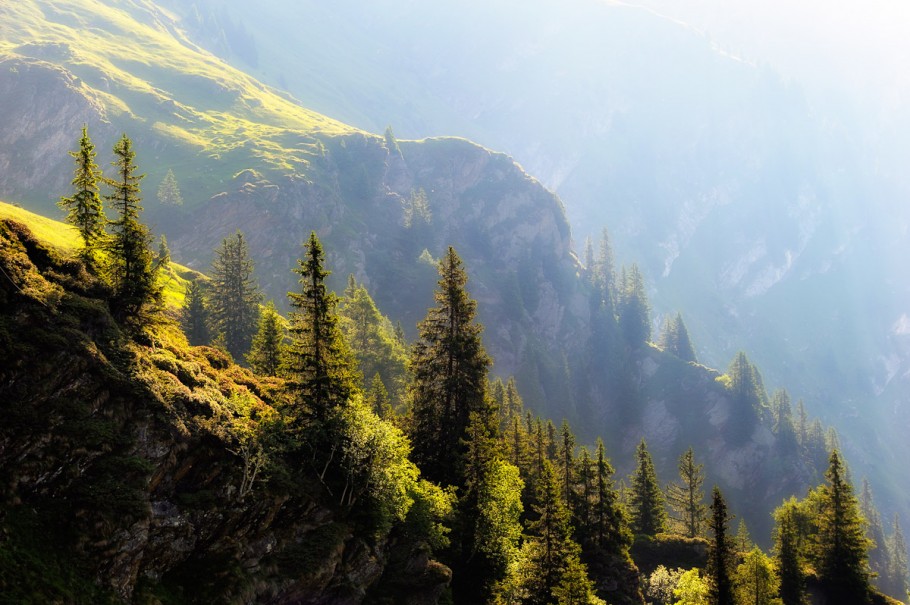 We have a notion that when an object becomes more distant, it appears smaller than the one which is closer to the viewer. The closer we get to the nearer object, the more extreme its relative distance will become, and thus the more extreme its apparent size. When we carefully place different objects at different distances but we create the illusion that they are in the same level, we produce funny images. 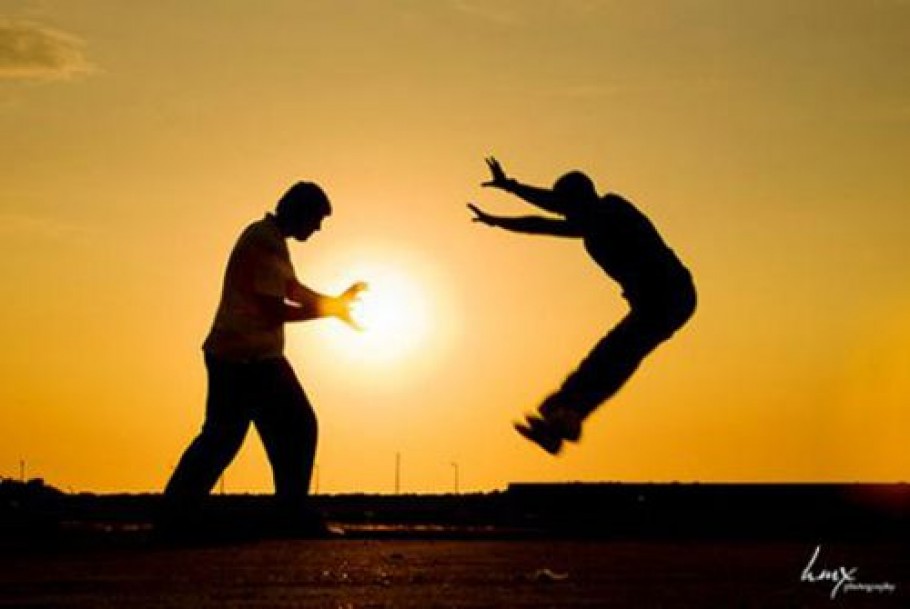 Let's see now how we change the perspective.

Move and change the viewpoint.

Use lenses with different focal lengths.