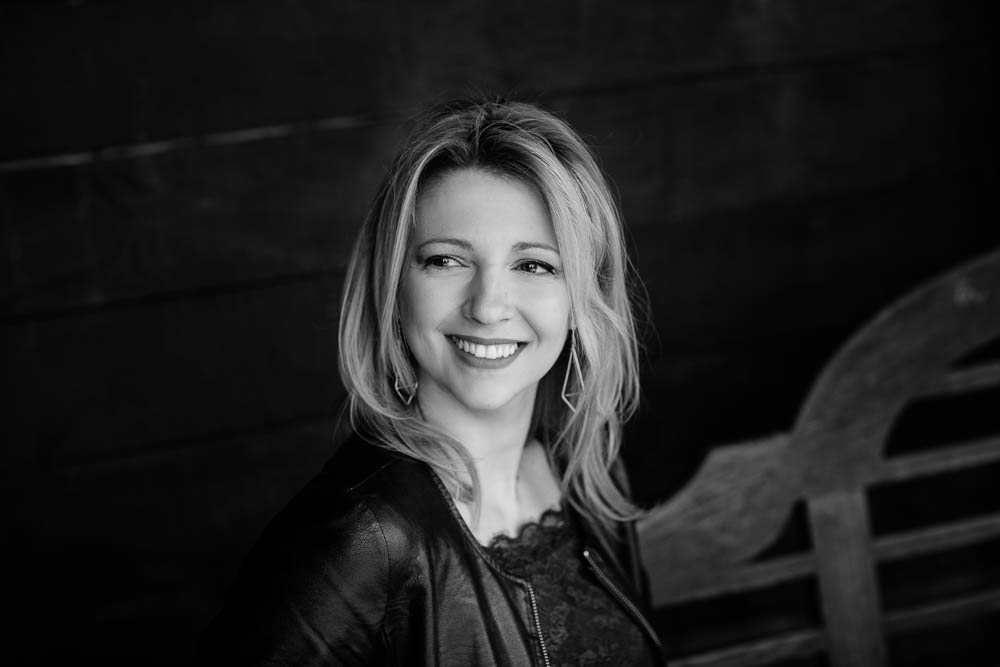 Her interest in architectural design goes parallel with another more overwhelming passion, computer graphics for architecture. After graduation she decided to undertake a career as a 3D Visualizer, motivating her to complete the "Virtual Architecture Master" at the Italian Academy of Computer Graphics INRENDER, which will open her doors to the world of architectural visualization.
At the end of her studies, she became Post Production teacher at the INRENDER Academy, whilst working as a freelancer. In 2015 she moved to London to join DBOX, one of the most influent studios in the industry, where she worked until early 2018.

Her personal work was nominated in the CGArchitect's 3D Awards 2015 (“Snow in the City”), gained a 1st Award in the Evermotion Challenge 2015 (“Tea Time”), a Honorable Mention in the Project Soane Competition 2016 (“The Bank”) and was featured in two publications of 3DArtist Italia Magazine (“Snow in the city” and “Tea Time”).

In 2016 Lucia was the keynote speaker at the Architectural Visualization Day 2016 in Goteborg, Sweden, and she was chosen to be on the judging board of the CG Architect’s 3D Awards for the years 2016 and 2017, together with some of the most important exponents of the industry.

At the beginning of 2018, Lucia left DBOX and joined Cityscape Digital. In the same year, she was also offered to be post-production teacher at the Master in Digital Architecture (MADI) at the University of Venice (IUAV).

Cityscape Digital
Before You Go

Frascerra Lucia
I wanted to create the atmosphere of an harbor in summer time. My inspiration for this image was Cape Town and the building is a personal project.

Cityscape Digital
Snow in the city

Frascerra Lucia
The building I show in this render is a museum set in a northern city. It's a very cold morning, some days before it was snowing and a little bit of snow is still on the pavement.