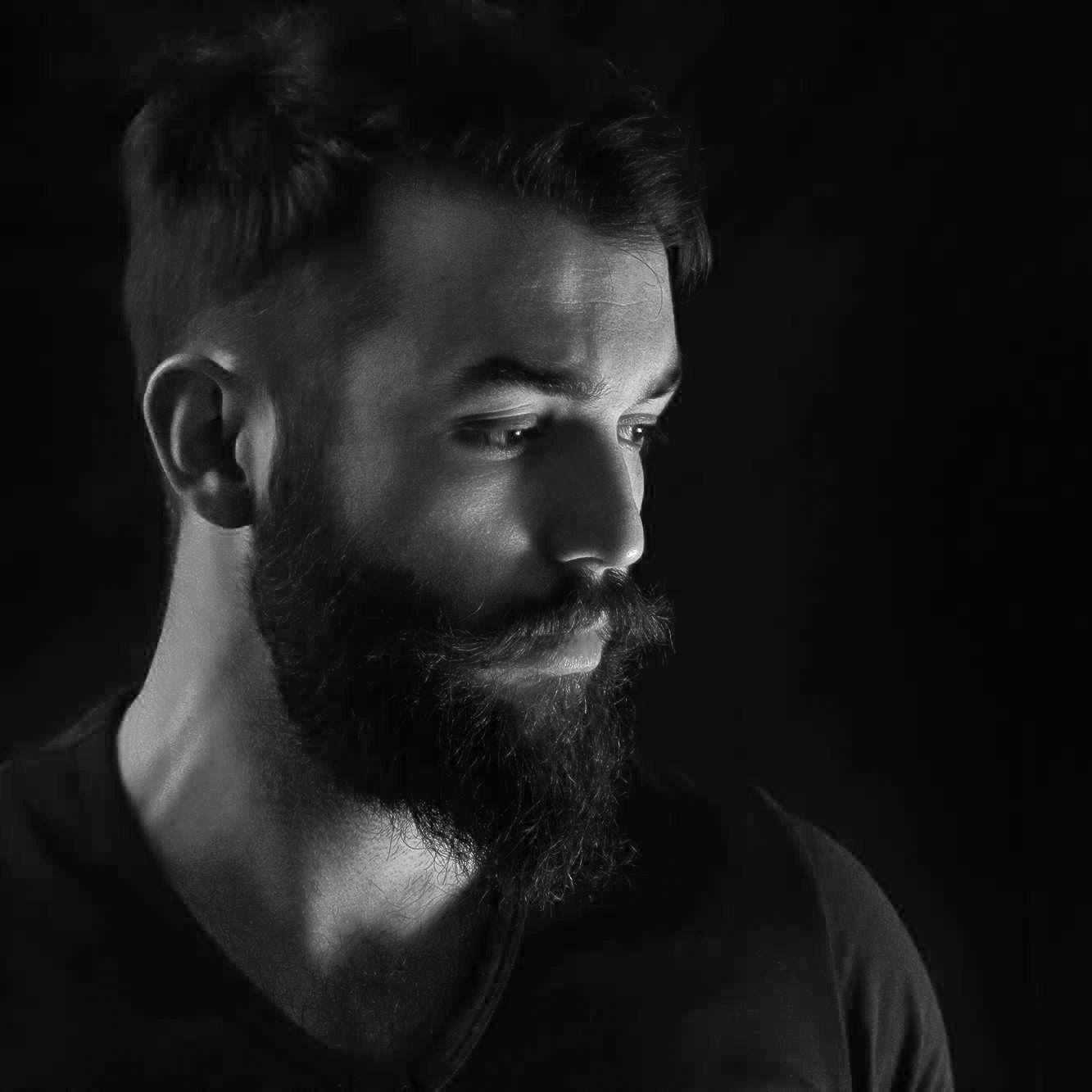 Sava Zivkovic is a designer and 3D artist based in Belgrade, Serbia. Born in 1989, he graduated from the Belgrade University of Arts in the department of Interior and Furniture design in 2012. Having developed a strong passion for film and animation, he decides to take on this career path and focuses on motion graphics, architectural animation and all things CG. He has a strong belief in devoting time to personal projects, has received several awards and recognitions from the CG industry and has also given back to the industry by publishing some of his personal tutorials.

Zivkovic Sava
Main Titles for Playgrounds. The Art Department. A deserted world devoid of any human inhabitants, occupied only by utility droids, trying to mimic the behaviour of their creators. A tale of friendship and love, discovered in the most peculiar places. 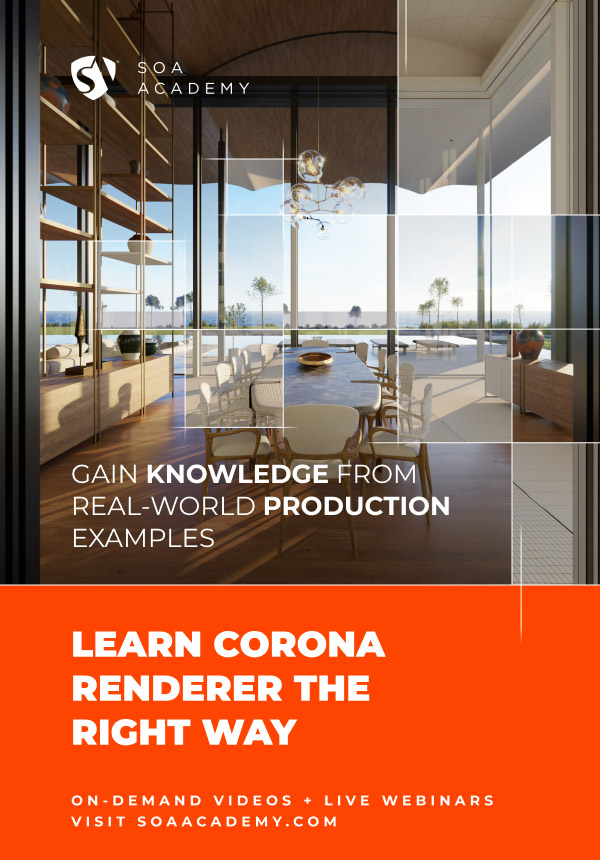