BMW XS Concept was created after some old sketches I did long time ago. I do not like getting into very commercial type of designs. I like to express my own “raw” visions which some might or might not find them very appealing. This is a hydrogen concept SUV with retro-futuristic influences.

I enjoyed exaggerating on some interior details while keeping an overall minimalist design. The interior is intended to avoid any type of buttons, only touch-sensitive displays based on a high level of semiotics, thus using more symbols than crowded texts, unlike industry tendency. While the exterior volumes and shapes express the industrial design “flare”, on the interior I wanted to achieve a more organic feeling. The pulsing lights creates the resemblance of a blood network of a car that is “alive”. This I called “mood fog” and also has the ability of reflecting driver’s state of mind. This can have 2 purposes: better fusion between car and driver, and also some sort of a traffic caution since some driver’s moods are more predisposed for unpredictable actions. The ceiling can switch between transparent to opaque by releasing a gas between 2 layers of glass. The exterior wheels have non-rotating caps which are LED displays.

The concept was featured on several automotive websites like carbodydesign.com, promotor.ro and on some Romanian national TV stations. 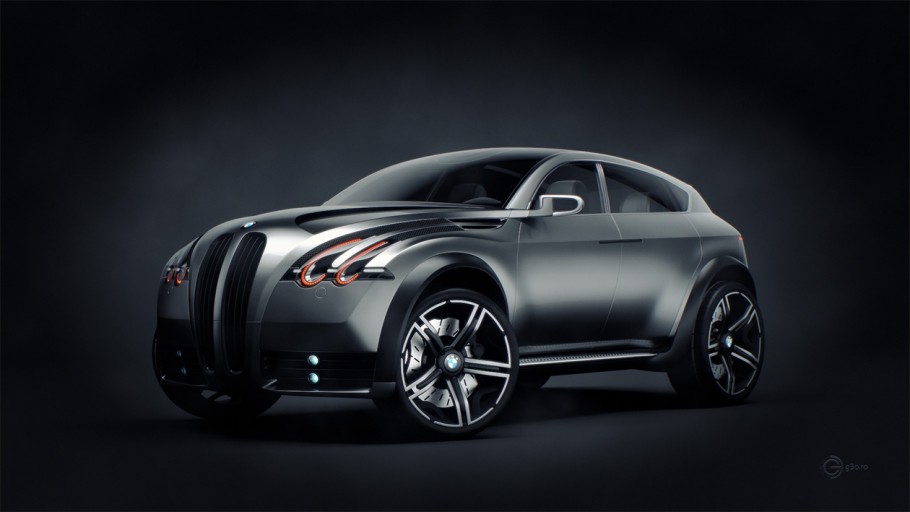 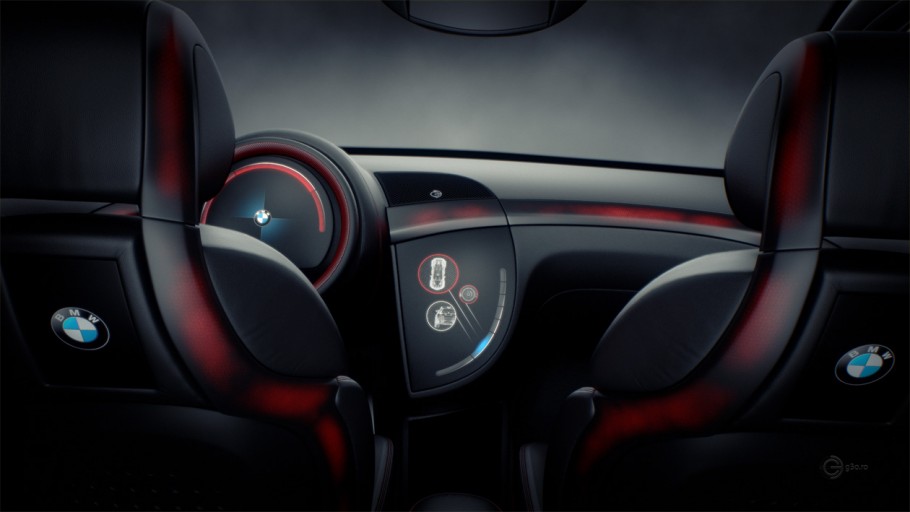 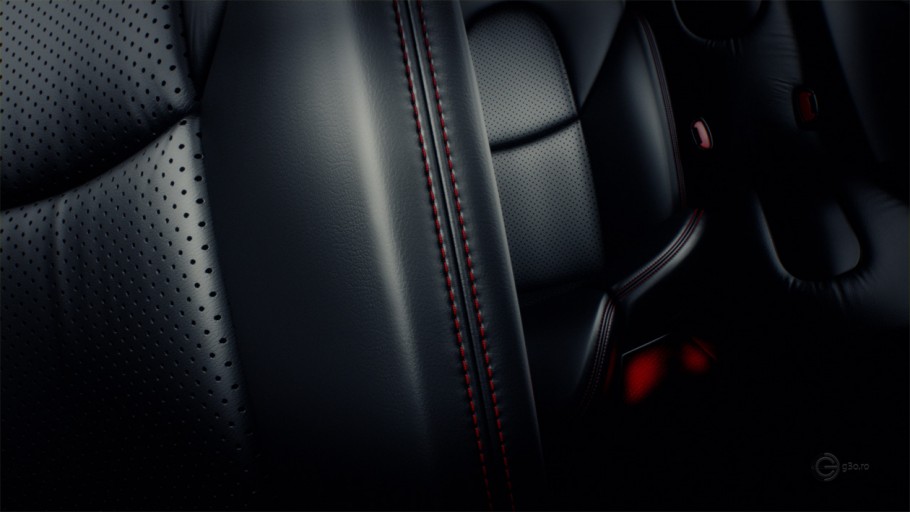 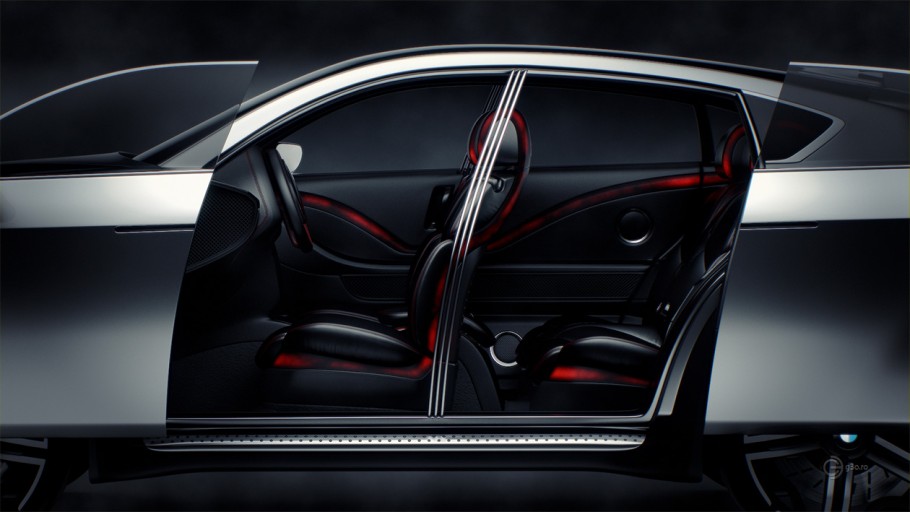 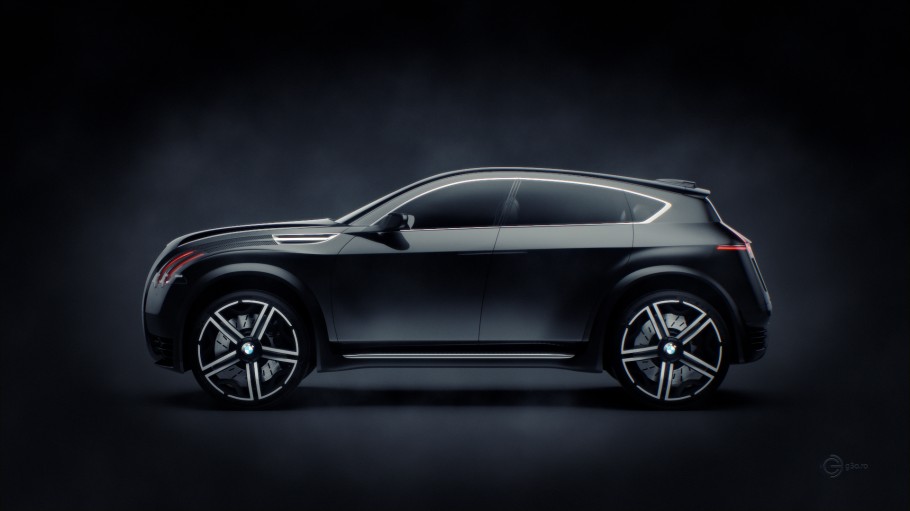 Manolache George
Personal project. Something that started for me as a modeling challenge but I couldn't stop there :)

Manolache George
3 of 3 shots. For this one I took more inspiration from some similar automotive shots. The background plate was created from different stock images combined in order to result the landscape I was aiming for.

Manolache George
Aeon is a synthetic fashion model who lost her purpose. Disassembly process is in effect. A personal research project. Some experiments with a character I created last year.