The company asked me to create visuals for the website headers in their corporate identity. The idea was to create a flexible and scalable 3d constructor with unique elements that we can use over and over again

The idea was described in the brief of the company. As I wrote earlier: “The idea was to create a flexible and scalable 3d constructor with unique elements that we can use over and over again to create metaphorical visuals”…But the process was rather complicated and winding.

The first compositions and elements that I made were quite complex, organic and hyper-realistic. In the process, I began to understand that in order for the constructor to be used repeatedly it is necessary to move away from hyperrealism to simple forms, in other words, turn everything into formalism. In formalism, it becomes possible to use the same elements in different compositions without any dissonance between the elements, thus building different visual symbols.

Materials and colors were dictated by the corporate identity of the company, there were no difficulties with this. 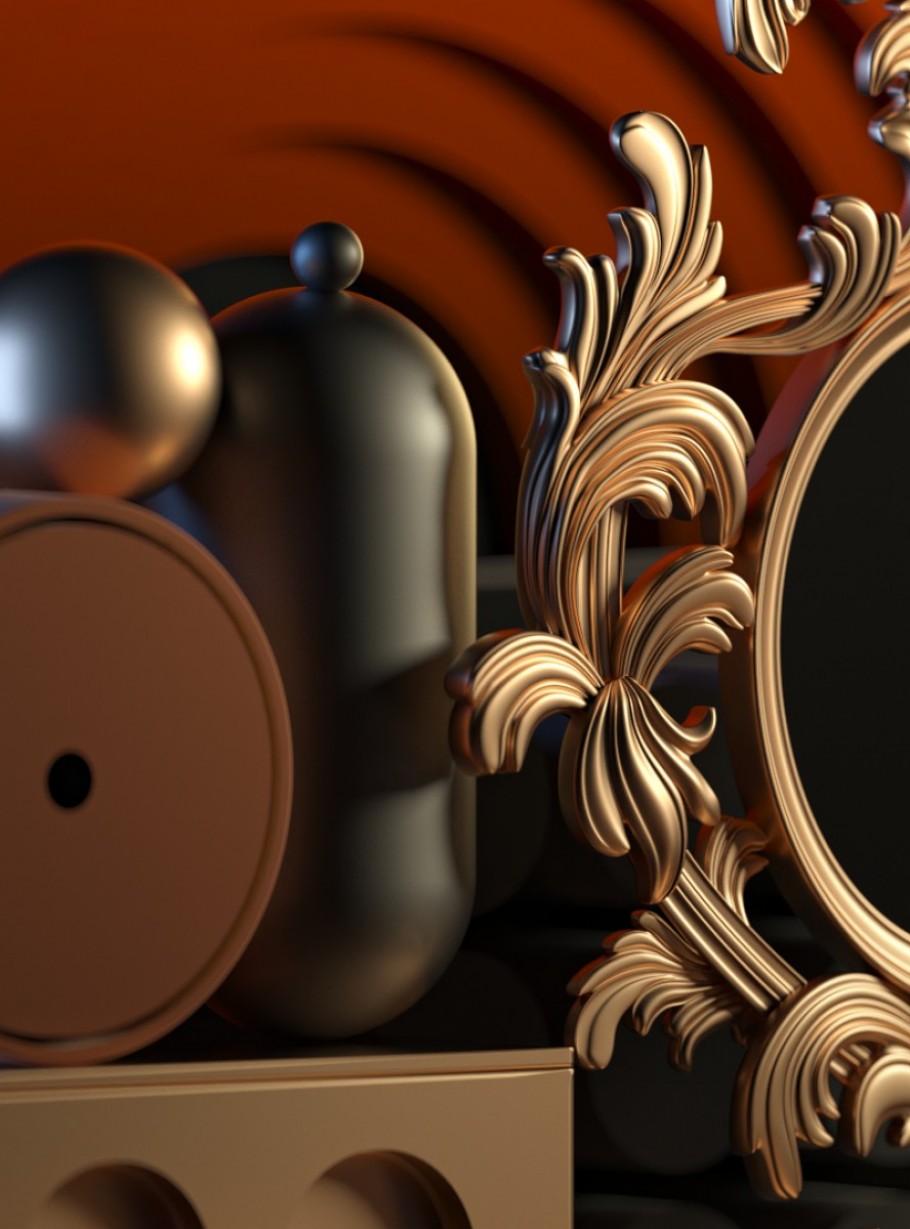 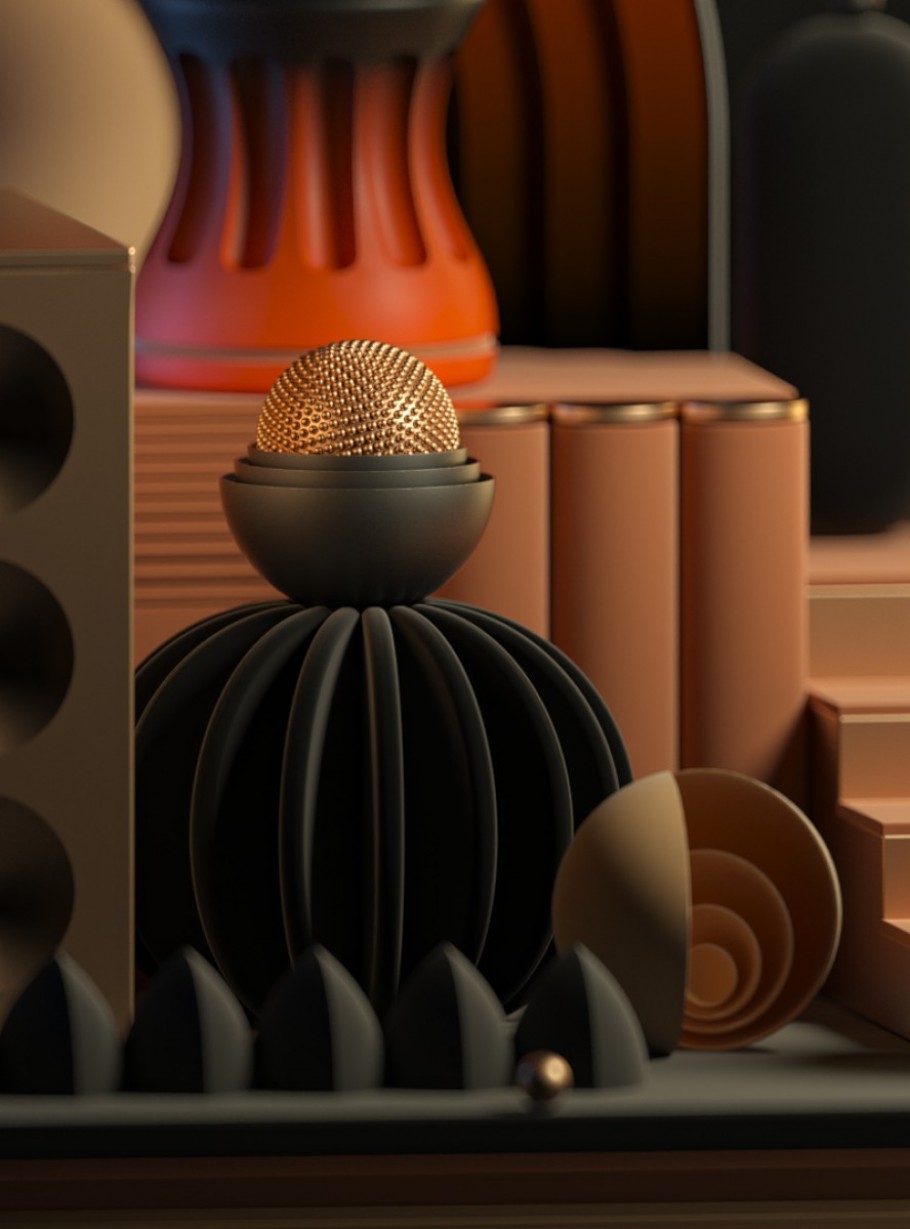 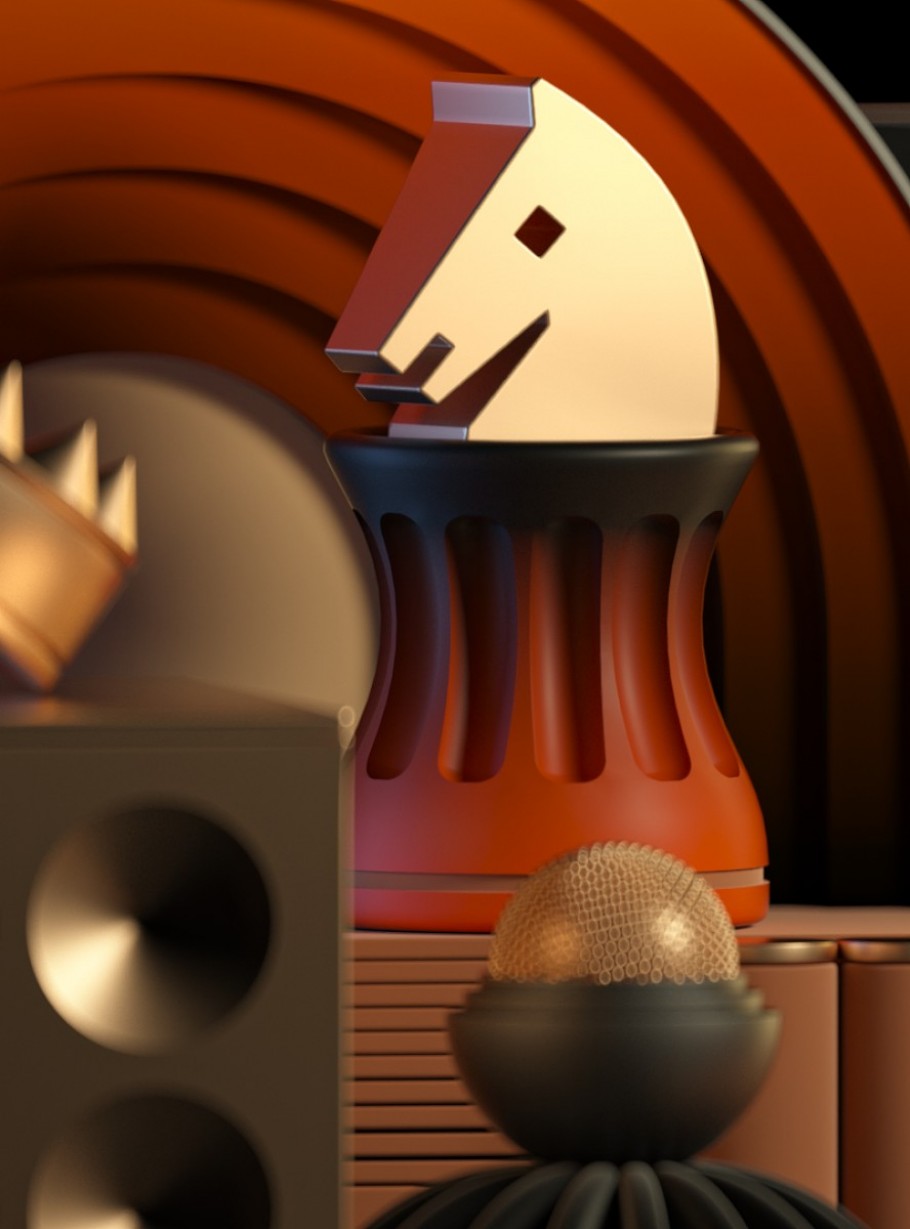 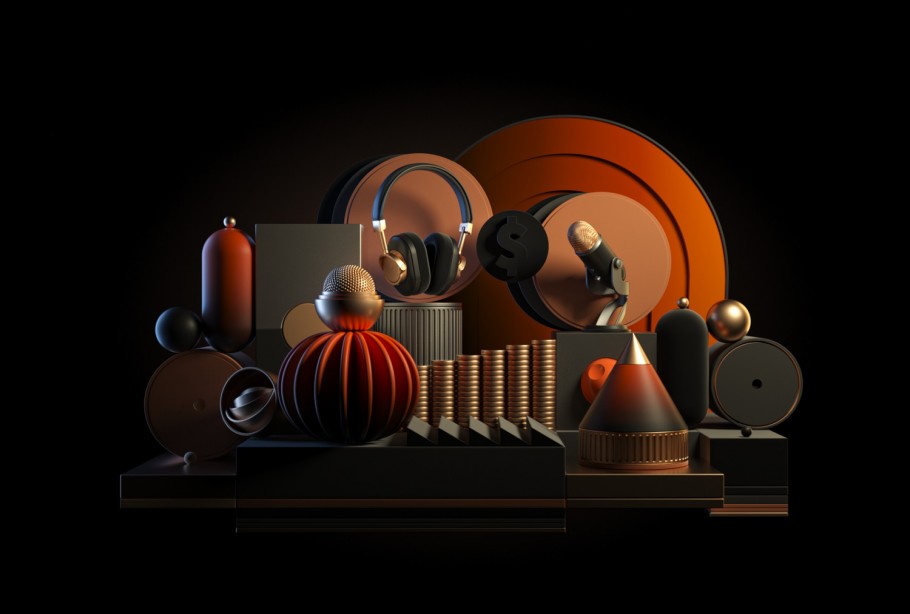 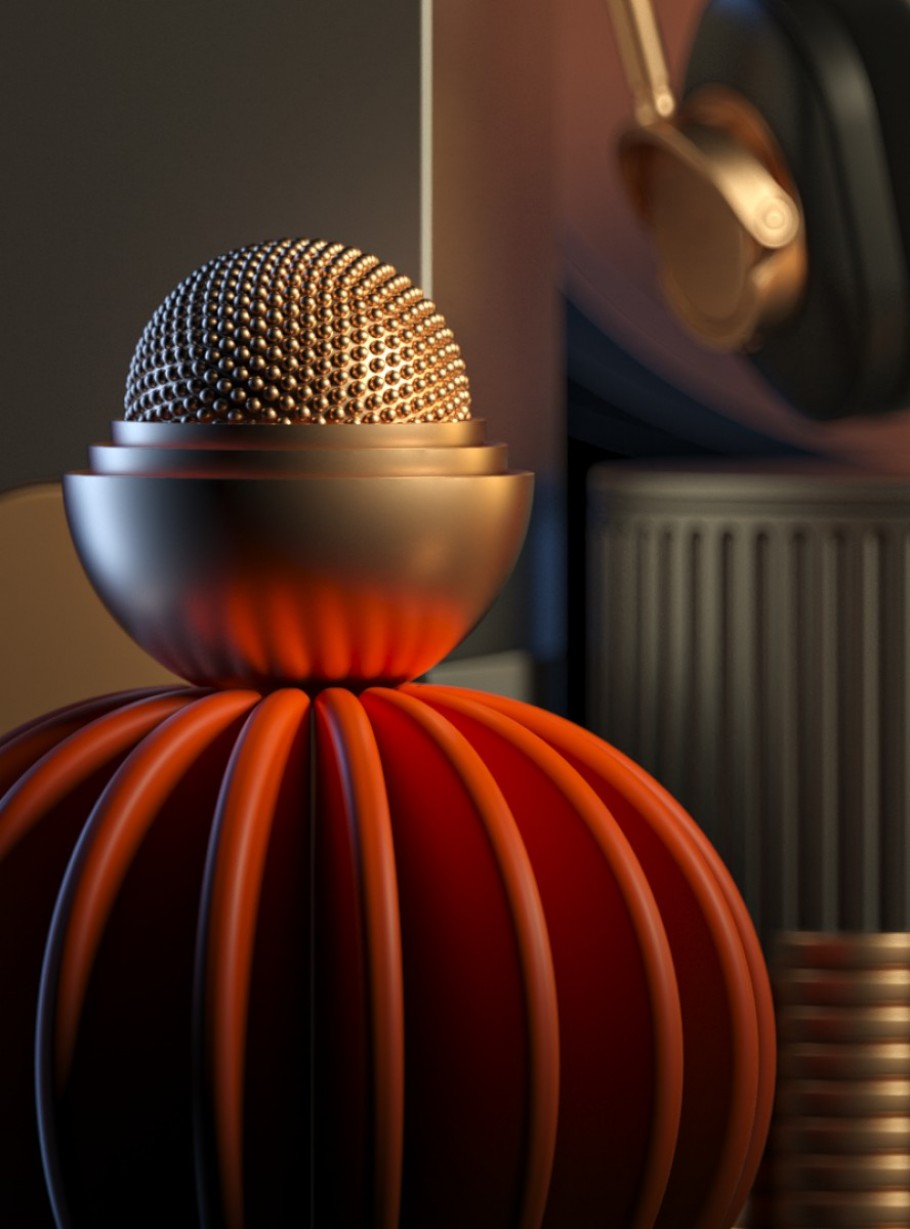 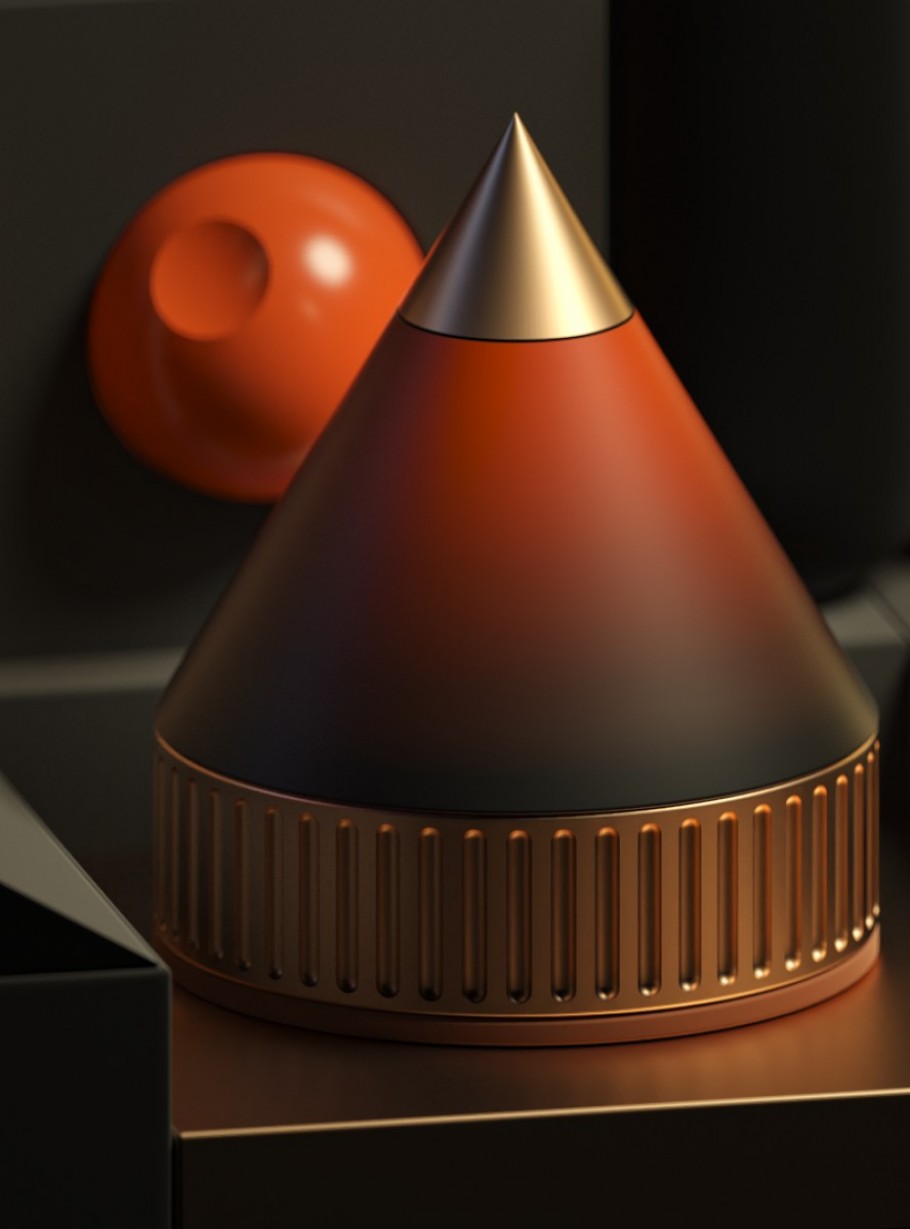 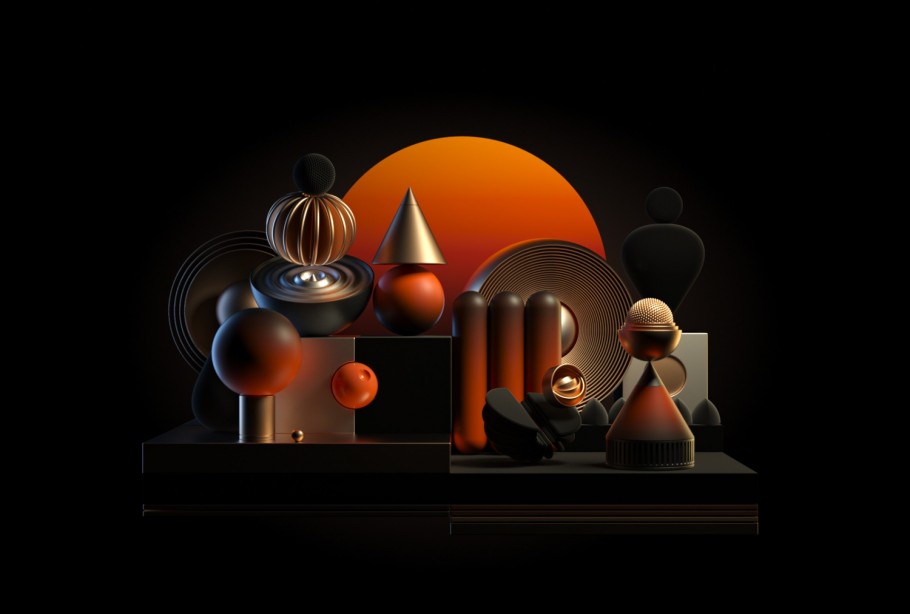 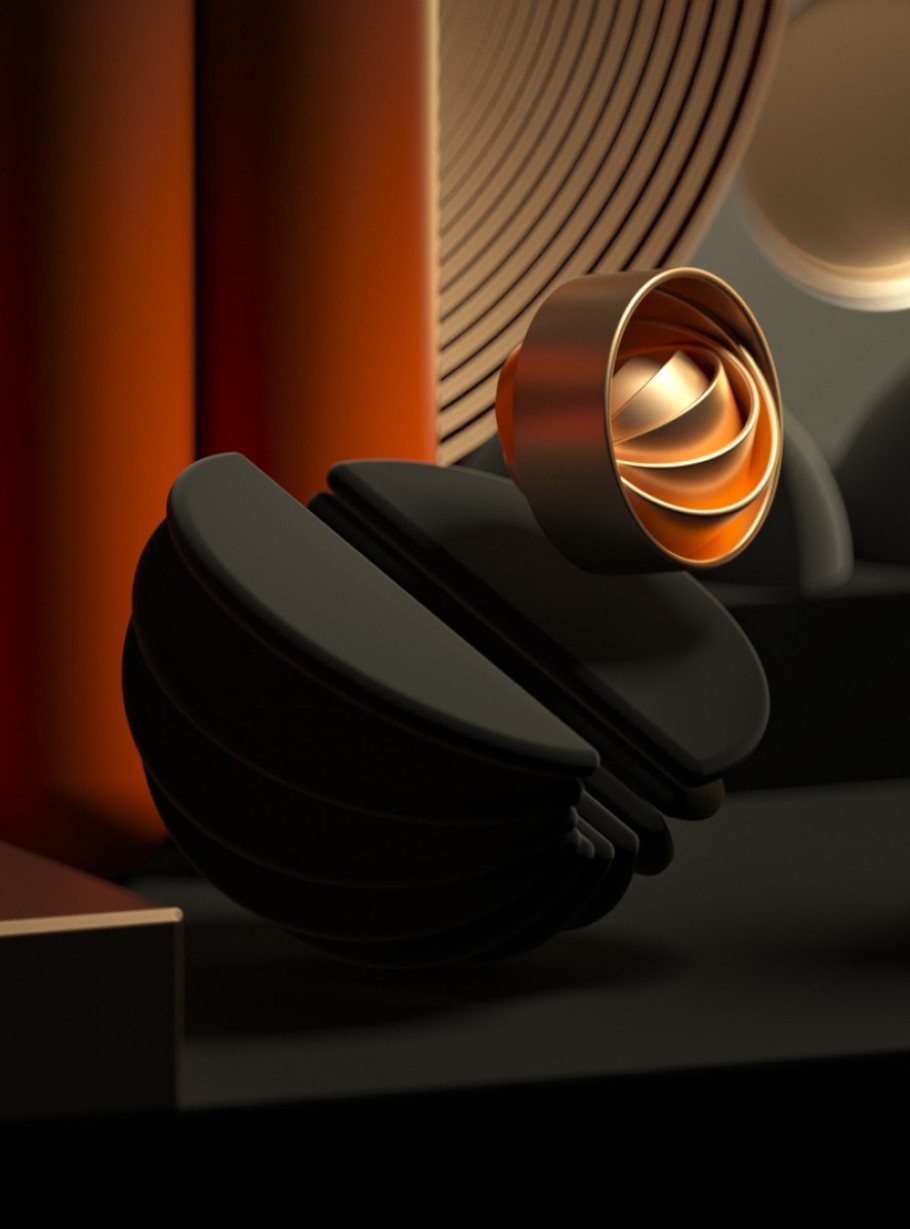 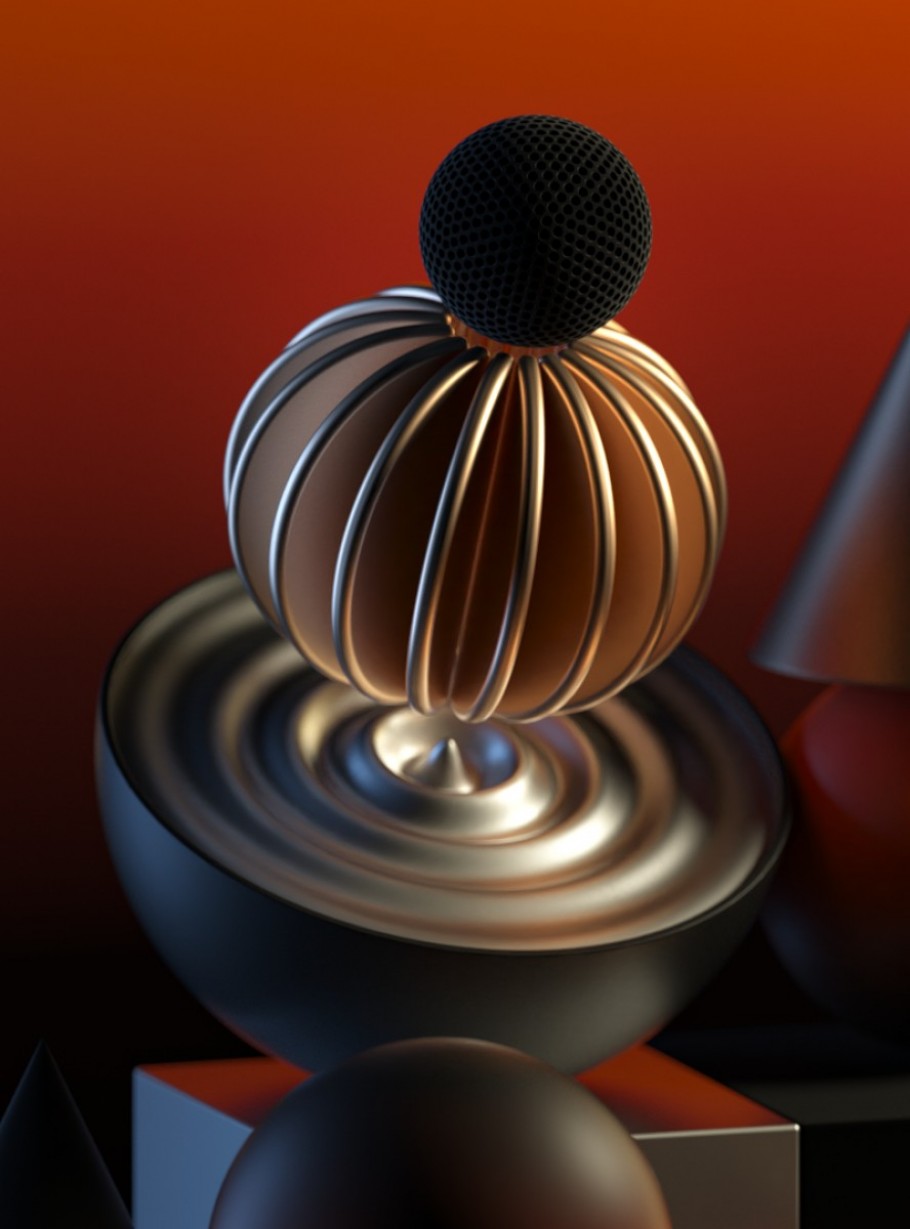 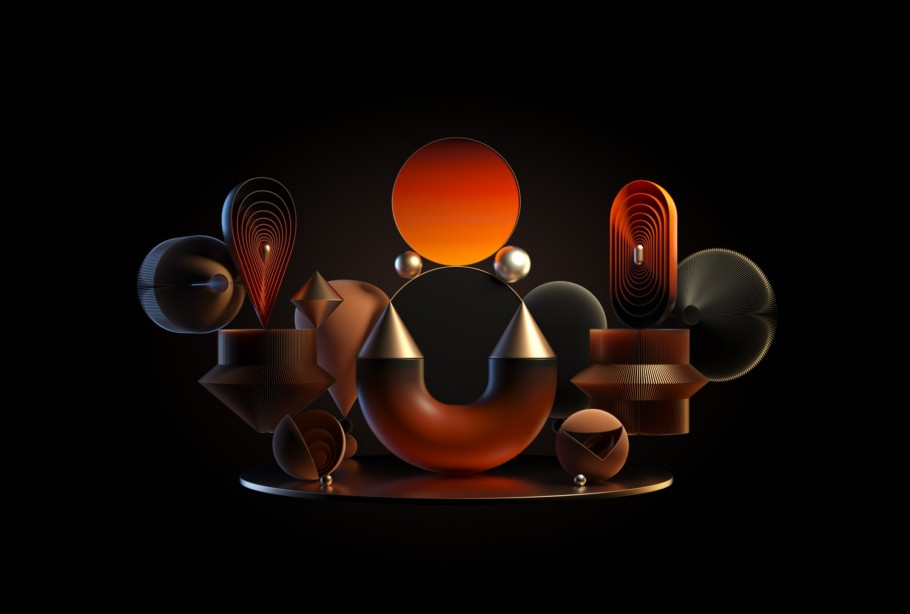 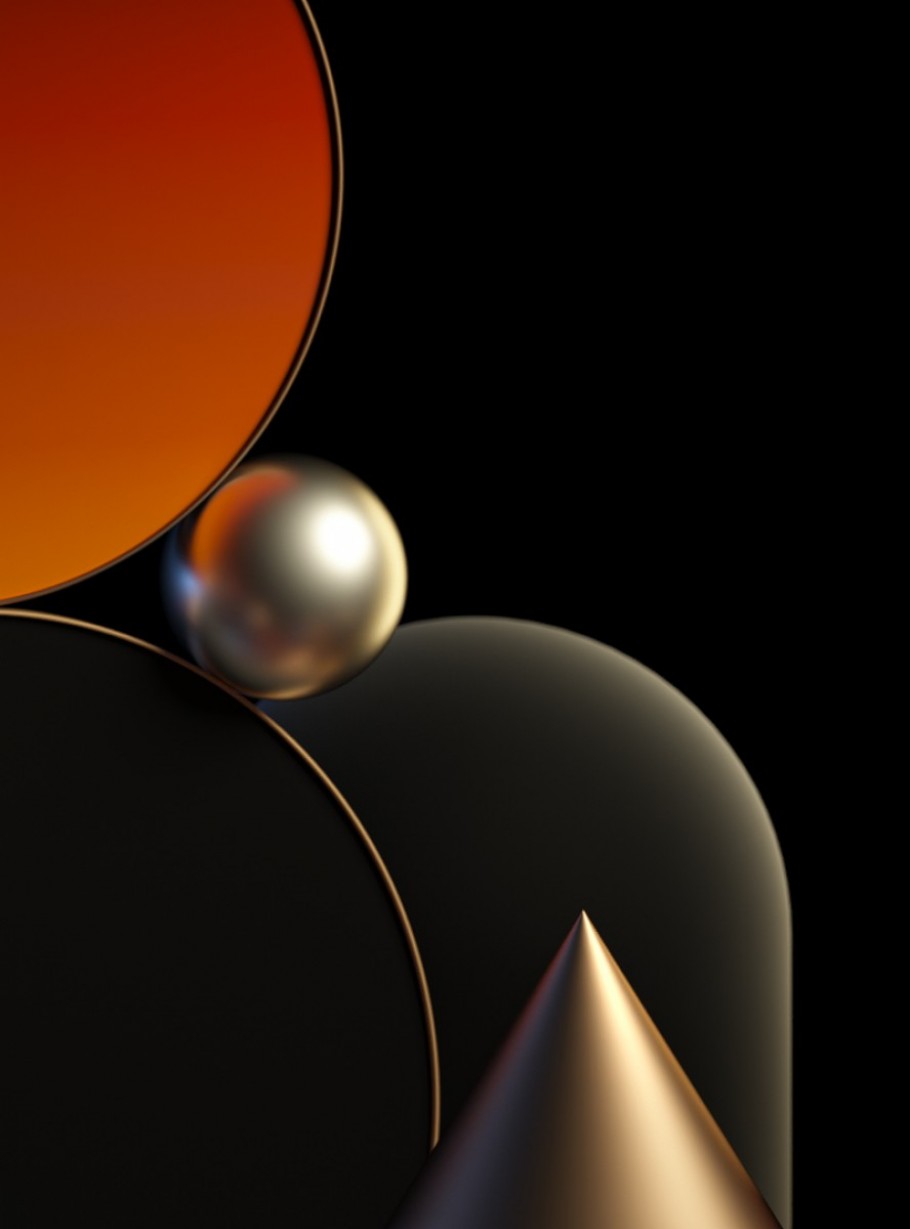 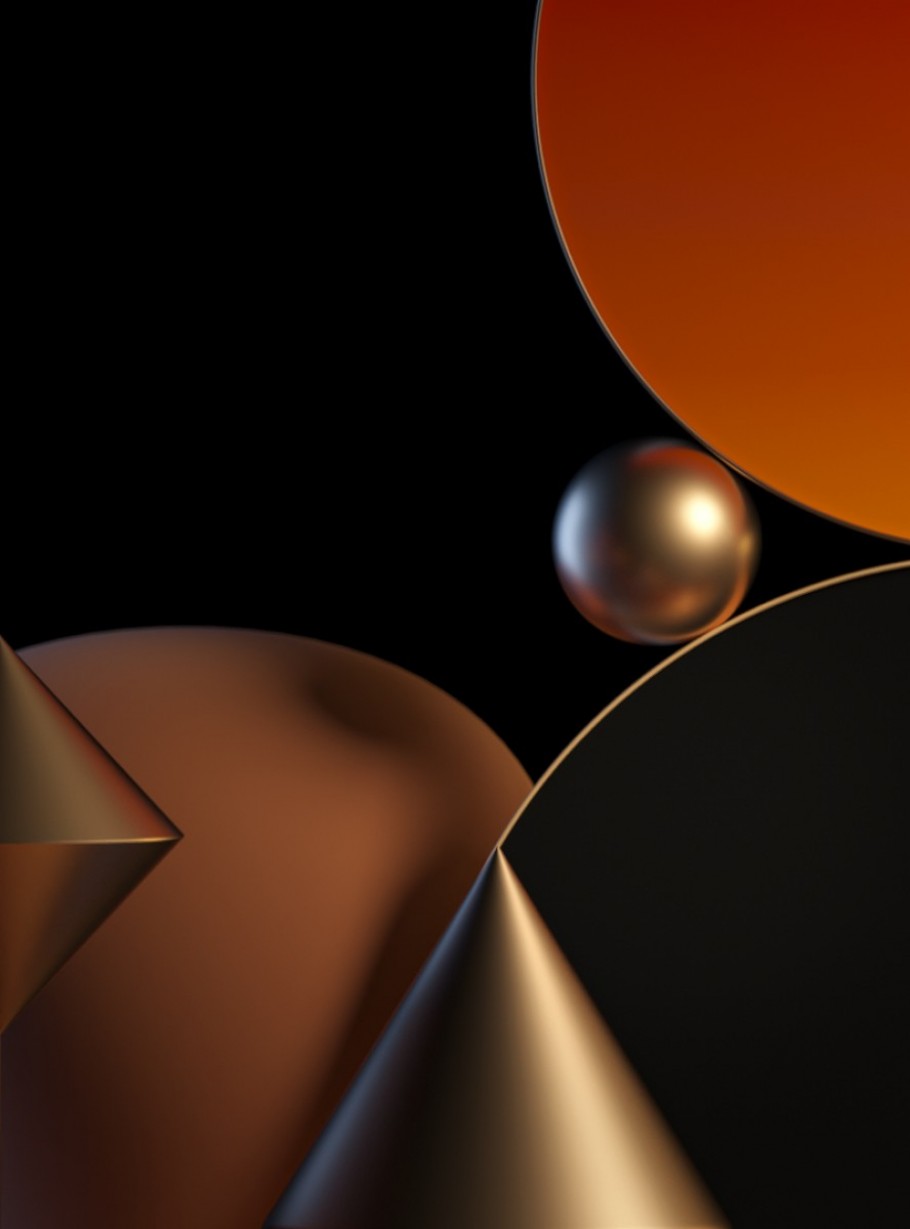 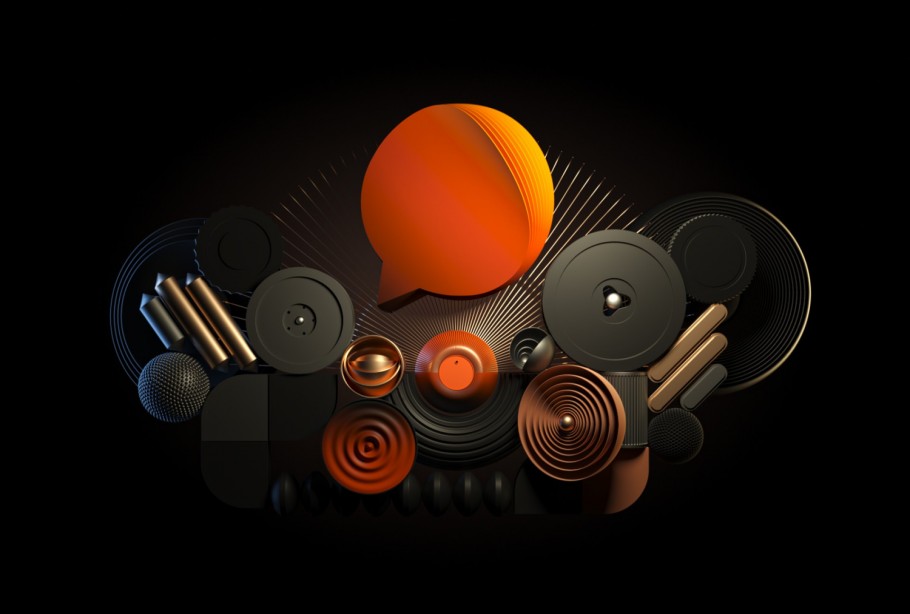 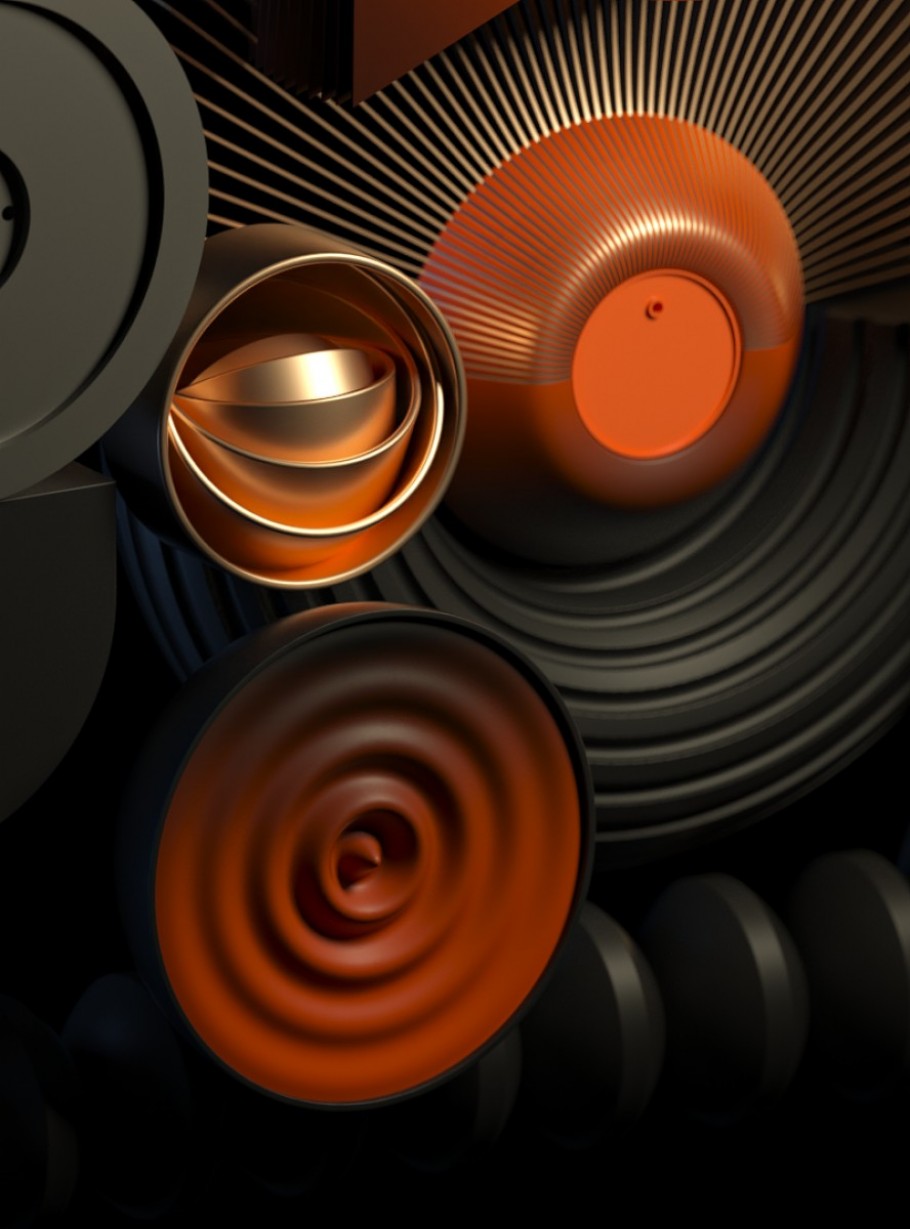 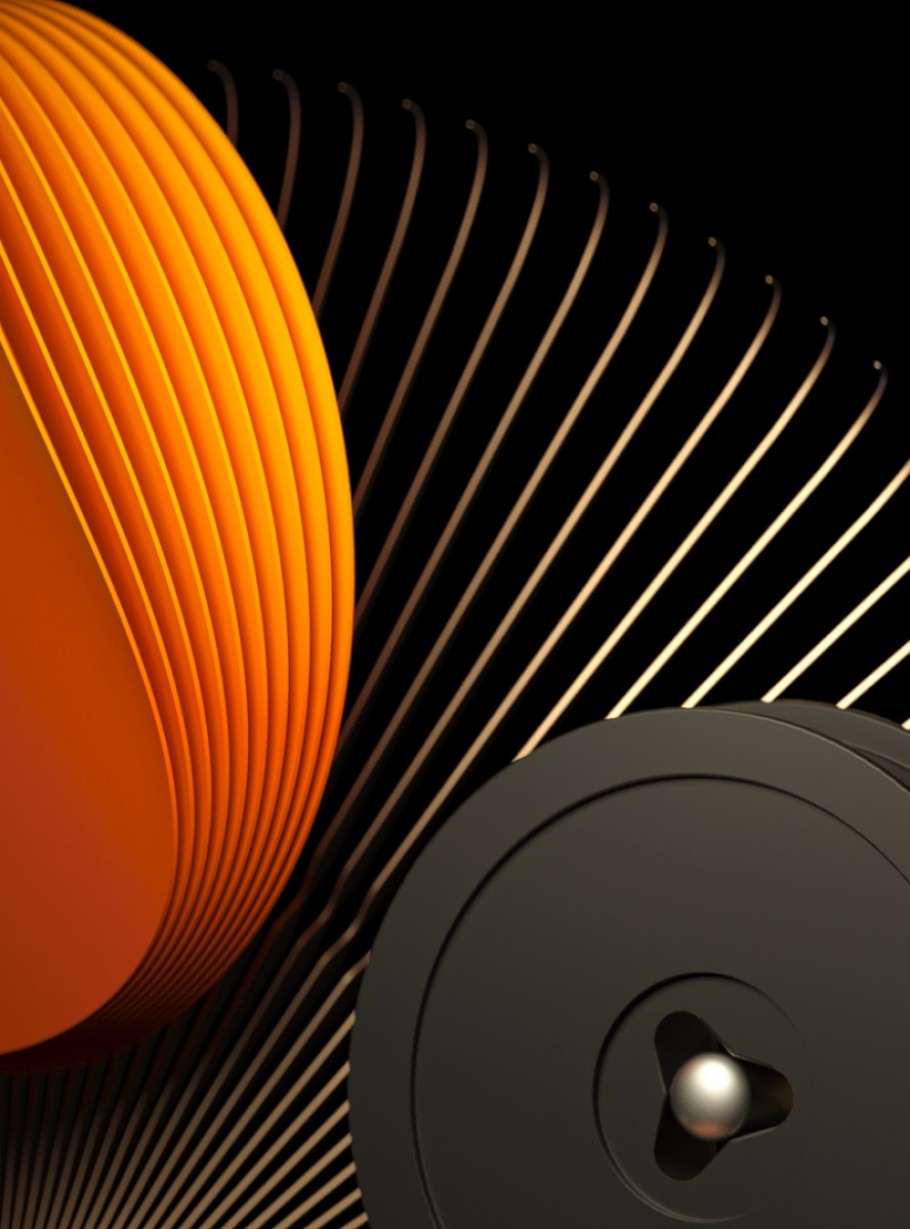 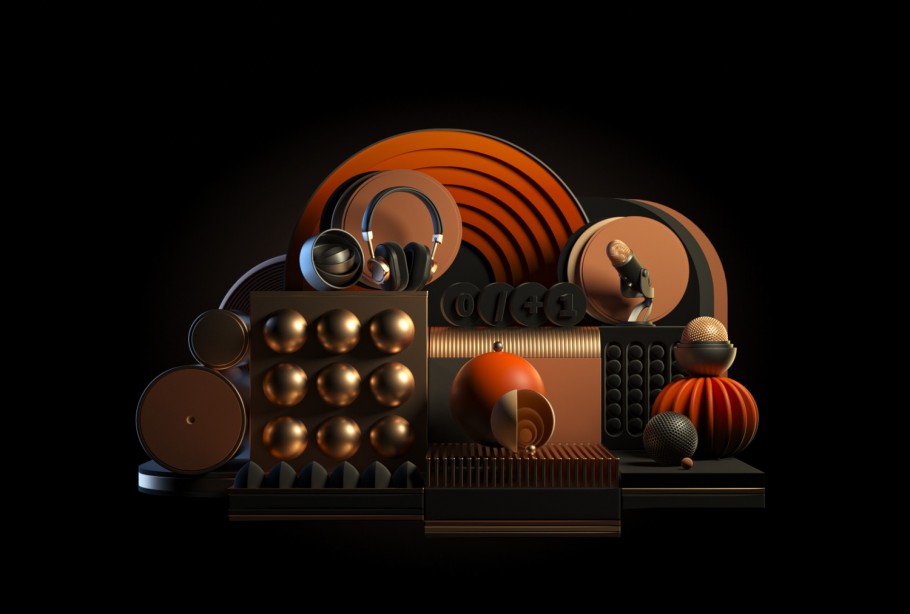 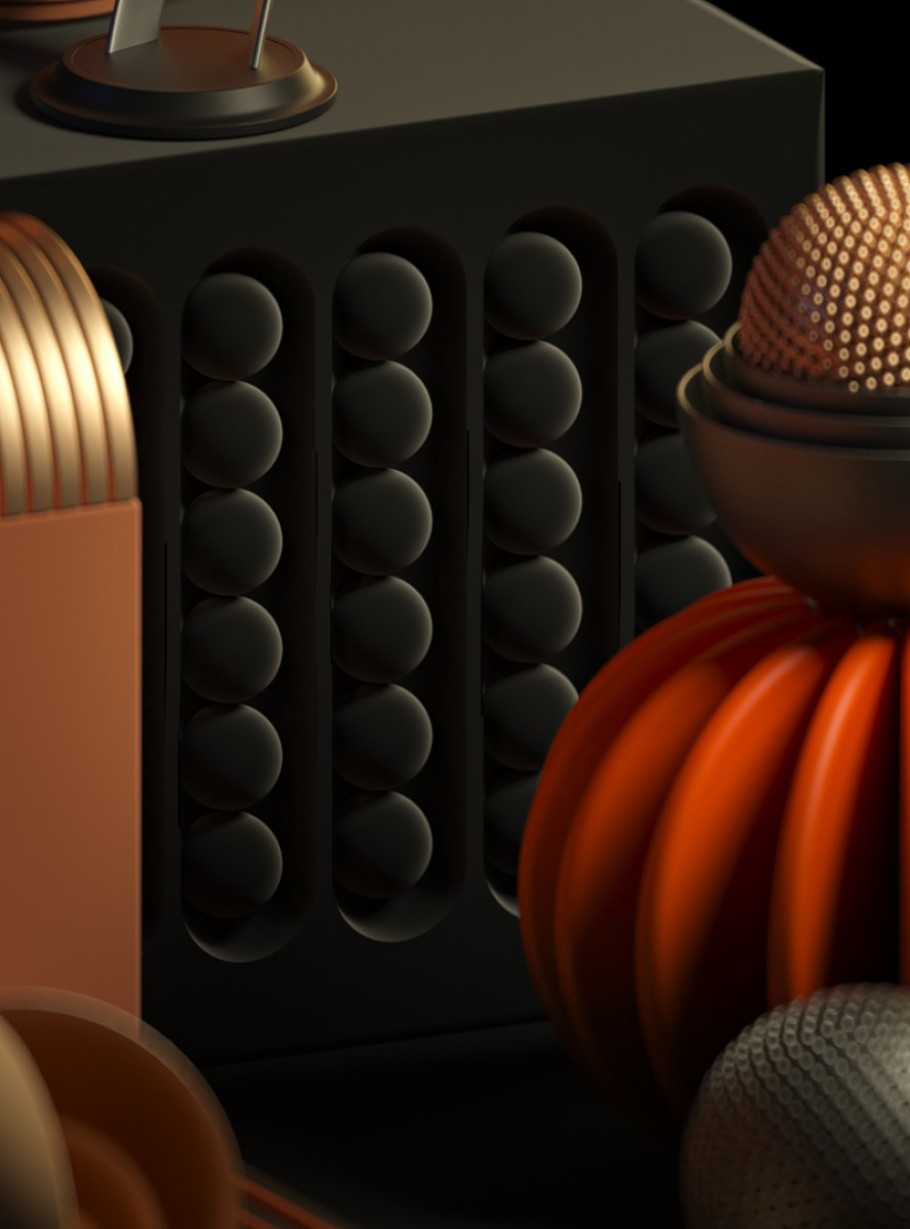 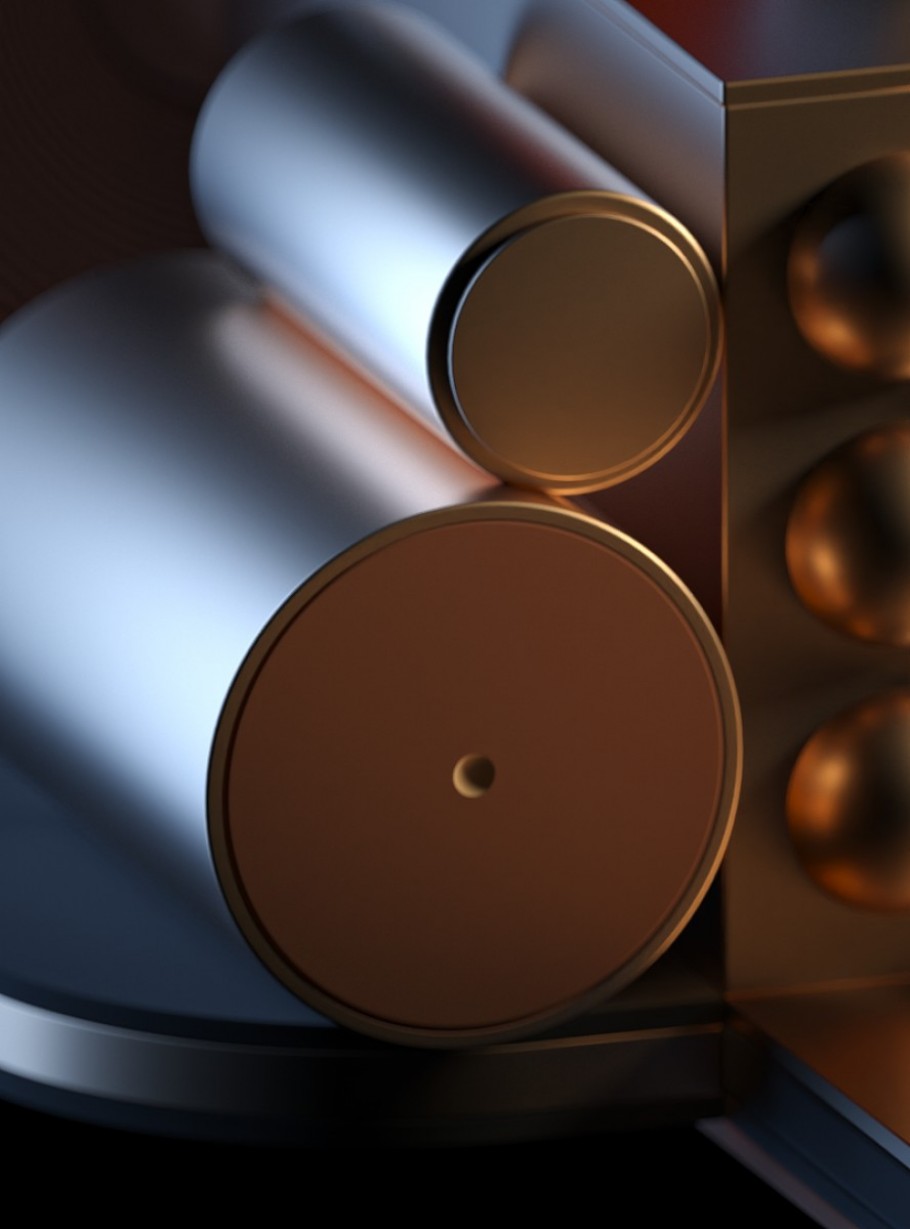 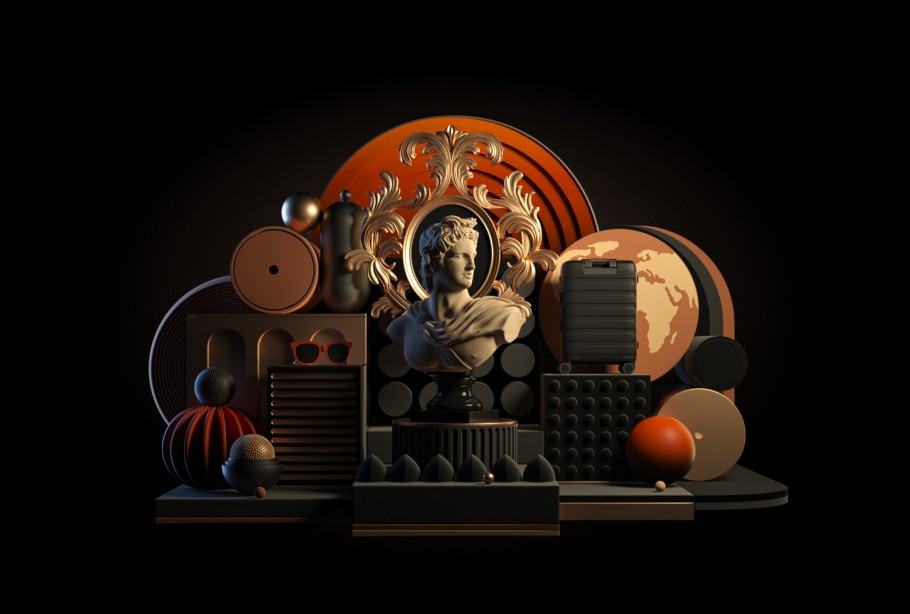 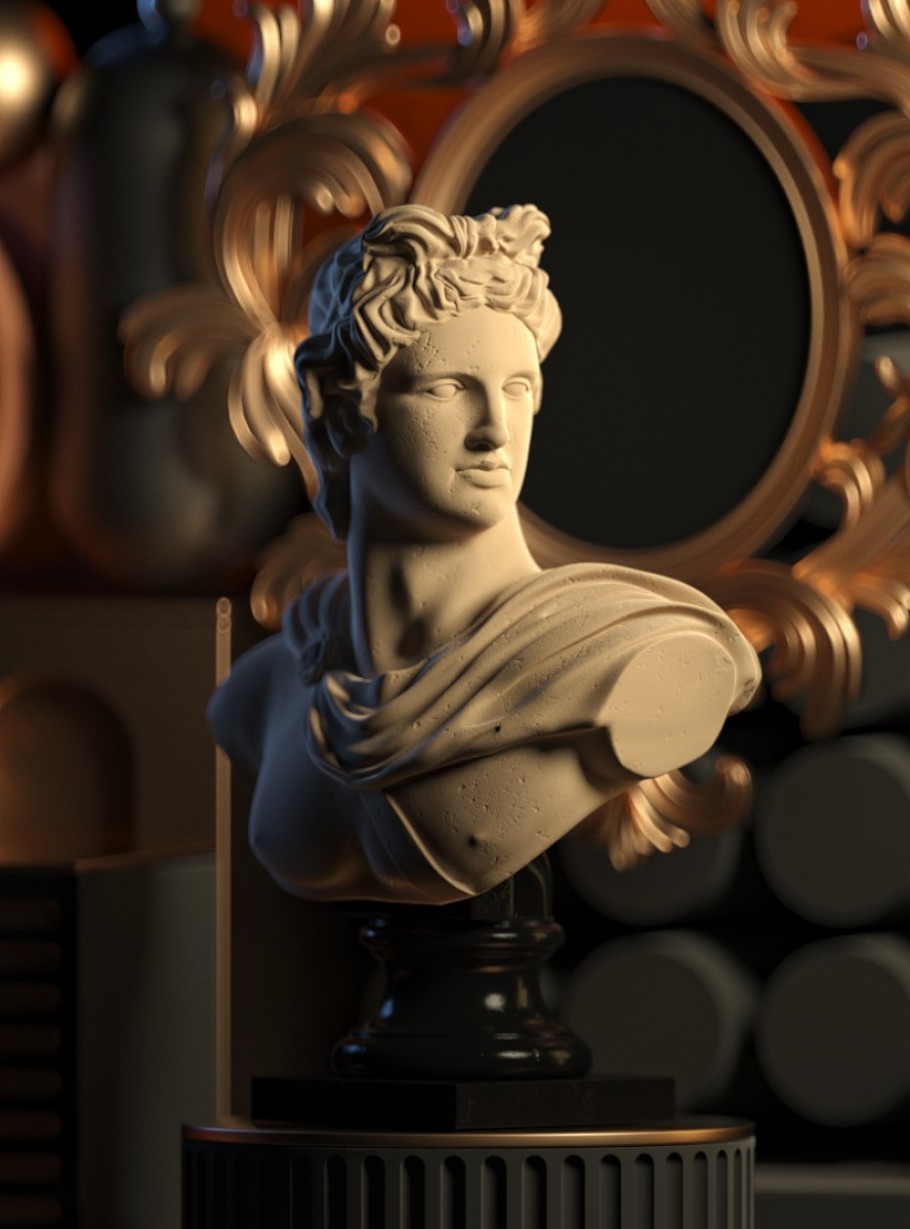 Sartakov Denis
Hello everybody! This is my new little art project. Interpretation of the organic heart.

Freelance Artist
Out Of Space

Sartakov Denis
Hello to everybody! This is my personal project. It was a very enjoyable work. 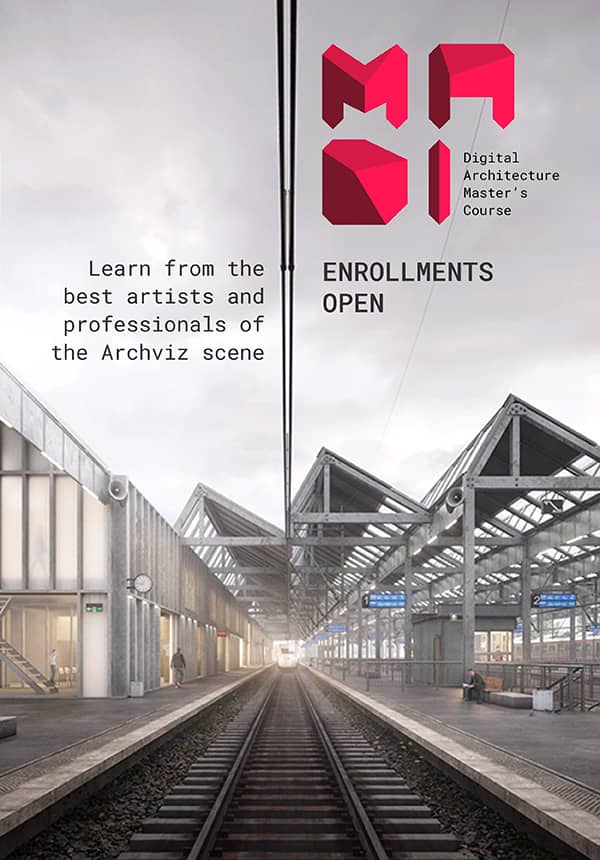