Mercedes AMG GT Milau Viaduct. Part of my ongoing practice with car rendering was to model an entire 3D scene around the car, I always loved the sleek design of the Milau Viaduct so I chose that.

There were some cross sections and elevations on the net which helped give me the correct scale and I went from there. In the end, not much of this was shown because the angle chosen was more about the car than the bridge, but I think it worked well. I really wanted to have an overhead view showing the landscape and more of the bridge but I haven't had time to move this forward more, maybe in the new year! For the carpaint I've tried to match a VrScanned material with VrayBlend to get it as realistic as possible as we only had a trial at work and I wanted to use this material as a base for others later on. The image here show half VrScan and half VrayBlend. The scene was lit with one HDR from Jorgen Herland which are easily the best HDR's I've used for many types of scenes. Thanks for looking, I hope you like it! Software. 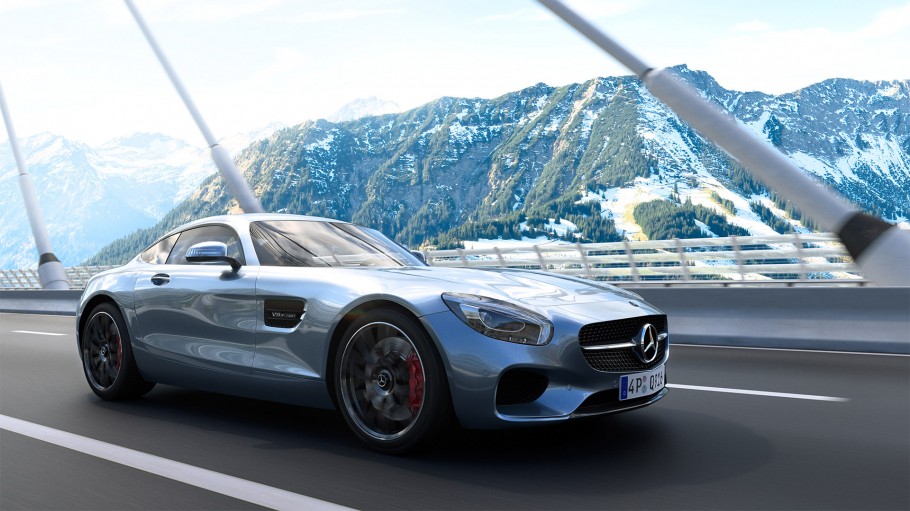 Evans Jonathan
Hi. This project was inspired by a photo from Dwell - a very good source for photos of really nice interior spaces.

Evans Jonathan
This scene is inspired by a renovation project by Felipe Hess in Sao Tomas. I came across this project on Yatzer and immediately loved the style, furnishings and photography.